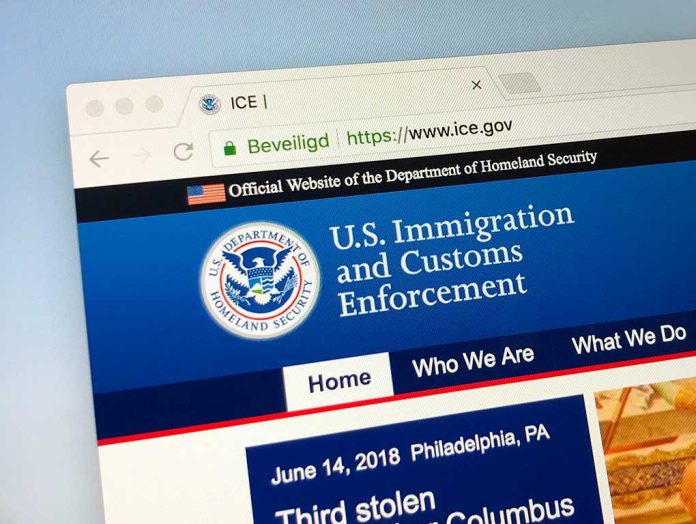 Feds Are Promoting This “Service” To Illegals

(RightWing.org) – The Supreme Court repealed Roe v. Wade with its June 24 decision in Dobbs v. Jackson Women’s Health Organization, leaving it up to the states to decide the legality of abortion within their jurisdictions. However, federal entities like the US Immigration and Customs Enforcement agency (ICE) are promulgating their own policies to address the procedure’s availability.

On July 12, The Wall Street Journal published an exposé discussing a memorandum sent to Corey Price, the head of ICE’s enforcement division, by Acting Director Tae Johnson. An unnamed official told the WSJ the memo could be distributed agency-wide within days.

The memo reminded Price of the importance of “existing ICE policies and standards” providing complete reproductive healthcare services to pregnant women detained by the agency. Johnson advised that in the wake of the Dobbs decision, it might become necessary to transfer women from one location to another to facilitate their access to abortions.

Top immigration officials are planning to instruct detention centers around the country that women in custody are entitled to abortions and should be transferred to receive one if they are being detained in a state where abortion is now illegalhttps://t.co/swtpyPnrRo

Johnson’s memo referenced ICE’s 2008 Performance-Based National Detention Standards (PBNDS), Section 4.4. Updated in 2016, it directs agency officials to provide abortions to pregnant detainees if carrying the fetus to term would endanger the mother’s life or in the instances of rape or incest.

The PBNDS also states, “ICE will assume the costs associated with a detainee’s decision to terminate a pregnancy.” Likewise, it also mandates transportation for the procedure “at no cost.”

What do you think about ICE using your taxpayer dollars to transport illegal immigrants across state lines to get abortions?