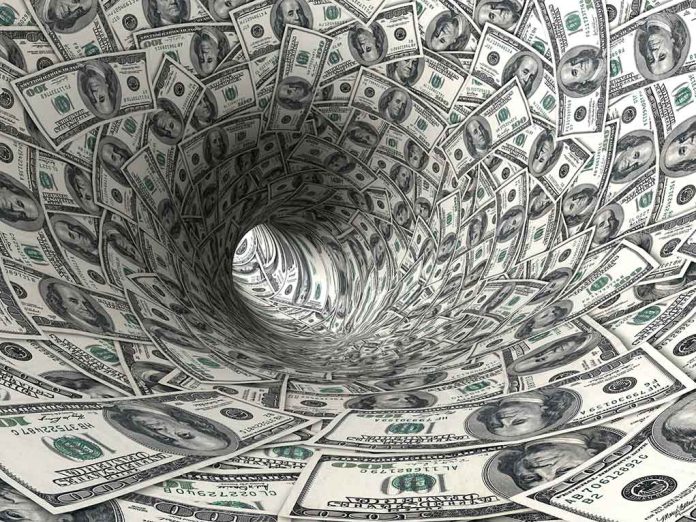 (RightWing.org) – Ice cream company Ben & Jerry’s has a reputation for supporting far-left causes. Now it turns out it’s also pretty good at supporting its own board members. Records show that the company’s senior leadership has steered six-figure sums to their own charities at least twice.

NEW: The Ben & Jerry's foundation president steered more than $100,000 to his own charity.

Ethics watchdogs say the grants pose a conflict of interest and could violate laws against self-dealing.

The Washington Free Beacon has revealed that between 2016 and 2020, a charity run by Jeffrey Furman, who was a Ben & Jerry’s board member at the time, received $118,000 from the company. From 2018 to 2020, Furman was president of the Ben & Jerry’s Foundation, a self-proclaimed “social justice organization” that channels donations from the company to left-wing causes. One of those causes was Social Ventures Inc, which was officially founded by businessman James Stanford — but it’s registered to Furman’s Ithaca, New York, address.

In 2021, the National Legal and Policy Center, a conservative legal group, wrote to the IRS over another nonprofit favored by Ben & Jerry’s. The Oakland Institute, an anti-Israel group, is run by Anuradha Mittal — and Mittal is also a board member at both Ben & Jerry’s and the company’s foundation. Since she joined the company, her nonprofit has received $195,000 from the foundation. Interestingly, Furman is on the Oakland Institute’s board and recruited Mittal to Ben & Jerry’s.

Mittal is a supporter of anti-Israel boycotts and played a big role in Ben & Jerry’s decision last July to stop selling its products in the country. Last week, Unilever, which owns Ben & Jerry’s, overruled the company’s decision. However, the ice cream company is still pushing its causes through the nonprofits run by its board members — and that could be a violation of federal law.