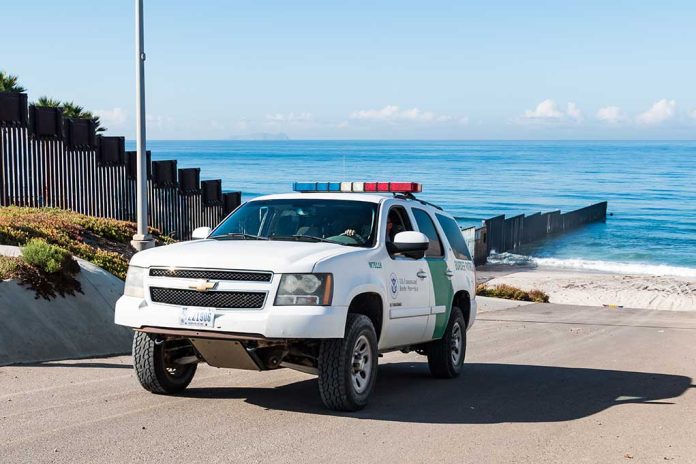 (RightWing.org) – President Joe Biden has taken several steps to reopen our southern border since assuming office. He issued several executive actions his first day in office to include releasing a proclamation revoking Donald Trump’s 2019 declaration of a national emergency at the nation’s border with Mexico. Now those actions may have had deadly consequences.

Los Angeles ABC affiliate KABC reported a human smuggling operation might have played a part in a deadly accident in California’s Imperial County on March 2. A total of 13 people died and numerous others injured when an SUV carrying 25 individuals collided with an empty tractor-trailer on State Highway 115 about 10 miles from the Mexican border.

UPDATE: In a press conference, officials said the Ford Expedition involved in the Imperial County crash was carrying 25 people; more than a dozen people ages 20 to 55 confirmed dead https://t.co/iaOCMju8tL pic.twitter.com/mMHNUl2y0W

The Mexican consulate released a statement confirming that at least 10 of the people killed in the incident were Mexican nationals. The consulate was continuing its efforts to confirm the identities of the remaining casualties. The US Immigration and Customs Enforcement (ICE) confirmed it had agents at the scene to determine if human smuggling played a role in the incident.

This tragedy is another example of the dangers of lax enforcement at the nation’s border with Mexico. People make rash decisions leading to accidents such as this.