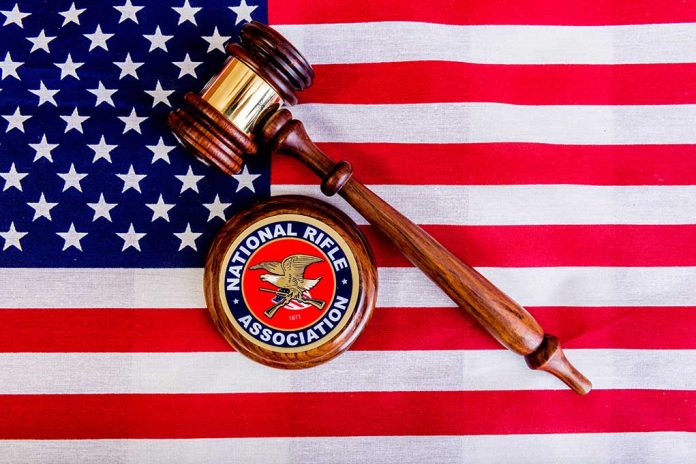 On April 5, Georgia’s General Assembly passed a law recognizing carrying a firearm as a constitutional right that doesn’t require a permit. The Georgia Constitutional Carry Act went through easily in a 94-57 vote. Governor Brian Kemp has already promised to sign the bill, so it will become law.

I look forward to signing the Georgia Constitutional Carry Act of 2021 into law soon and fulfilling another promise I made to the voters of this state. https://t.co/MmIPrR6uw5

In a press release, The National Rifle Association said Georgia’s addition brings the number of constitutional carry states to 25 – halfway to the NRA’s goal. The shift represents a massive change since 2011 when Vermont was the only state allowing permitless concealed carry.

Democrats and gun control advocates fiercely opposed the new bill, claiming the state had refused more than 2,500 carry permit applications in 2020, showing the need for the permit system. Still, a majority of the state’s legislators – and the governor – disagree. Now, Georgia residents can exercise their constitutional right to bear arms without first obtaining the government’s permission.