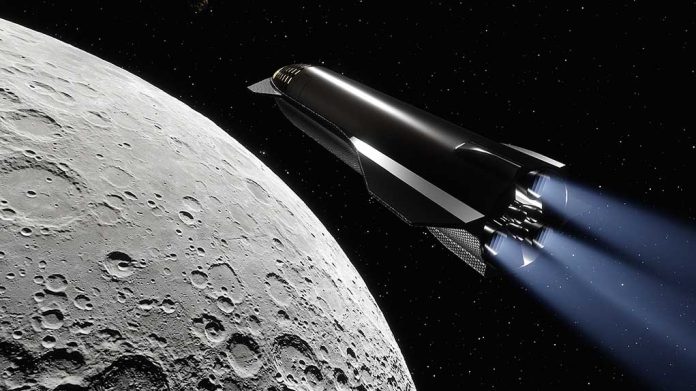 (RightWing.org) – When famed astronaut Neil Armstrong took “one small step for a man” onto the moon on July 20, 1969, no one knew the world would continue reaping benefits from the Apollo Space Program over five decades later. However, that’s precisely what happened when a group of scientists sprouted seeds on 50-year-old moon soil.

On May 12, 2022, NASA issued a press release announcing that scientists working on a study successfully grew plants in regolith samples brought back to the earth from the Apollo 11, 12, and 17 moon missions. For those unfamiliar with the term, regolith is an inorganic soil-like substance typically made from shards and other materials from underlying rocks.

Scientists from @UF grew plants in lunar soil — for the first time ever! As we prepare to return to the Moon with #Artemis, this research represents an important step in enabling longer duration space exploration. https://t.co/M3dU2JQtOS

According to the research team, the plants exhibited “severe stress morphologies,” or mutations. Additionally, the weeds’ genes showed evidence of “ionic stresses” similar to those found in plants reacting to metals and salt.

With any luck, Armstrong’s “giant leap for mankind” will help end world hunger one day.