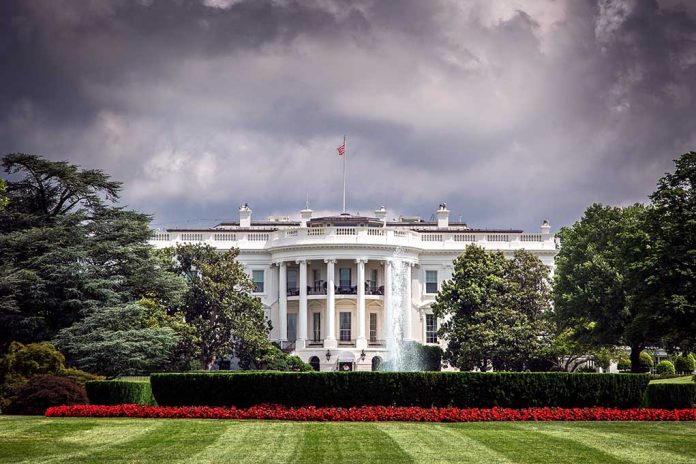 (RightWing.org) – Negotiations between US officials and the Taliban stalled in the wake of President Joe Biden’s decision to delay the withdrawal of US troops from Afghanistan. Former President Donald Trump successfully negotiated a deadline of May 1, but Biden decided to extend the withdrawal of all troops until September 11, enraging Taliban leaders.

News agencies reported on June 7 that 157 Afghan troops have died or suffered injuries in the wake of Taliban militant attacks as US troops withdraw from Afghanistan.

"In the past 24 hours, there were unfortunately 157 casualties among forces," one senior official said on condition of anonymity because they were allowed to speak to media.#Afghanistan https://t.co/YnepRJwHBQ

Senior US officials, speaking with reporters anonymously, confirmed that figure. They also said that heavy fighting has broken out in 26 of Afghanistan’s 34 provinces.

Afghan militants have targeted Afghan security forces and civilians, with at least four individuals killed and 50 injured, including civilians, when a car bomb exploded outside a police station.

Both sides blame each other for the attacks, but one has to wonder if they would have occurred had the Biden administration honored Trump’s agreement with the Taliban for a May 1 troop withdrawal.