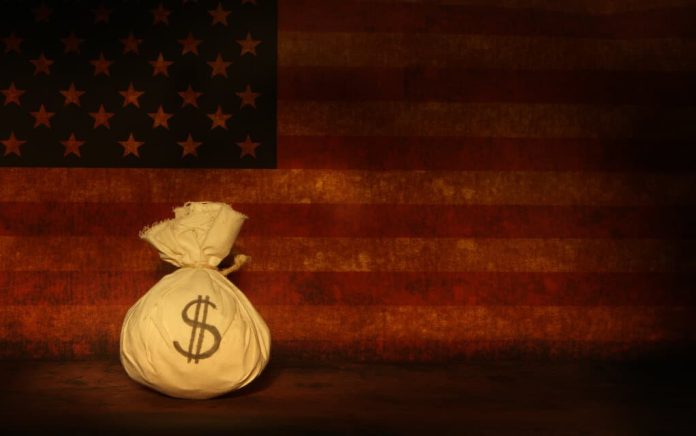 (RightWing.org) – The grandly named “For the People Act,” or HR1 for short, is Congress’s big chance to clean up the electoral process. Sadly, it looks like the House is going to use it to rig the system even more firmly in the Democrats’ favor.

Last October, House Speaker Nancy Pelosi (D-CA) promised that HR 1 would deliver “cleaner government” and “reduce the role of big, dark special interest money” in our political system. Now, the new version of HR1 passed the House on March 4 – and it doesn’t deliver on Pelosi’s words.

H.R. 1 allows political campaigns to be funded by federal money, undermines state voter ID laws, and enables ballot harvesting. This is a bad bill, and I oppose it. pic.twitter.com/Nku5ZuphyY

While Democrats talk about the importance of transparency, the reality is they’re loading the bill with unrelated items, meaning it has almost no chance of attracting the bipartisan support it needs to pass in the Senate. David Keating, president of the Institute for Free Speech, warned this week that half the bill is about restricting freedom of speech. Meanwhile, Representative Andy Biggs (R-AZ) says he’s going to oppose the bill because it makes voter fraud easier and allows federal funding for campaigns. After last November, is that what the US really needs?