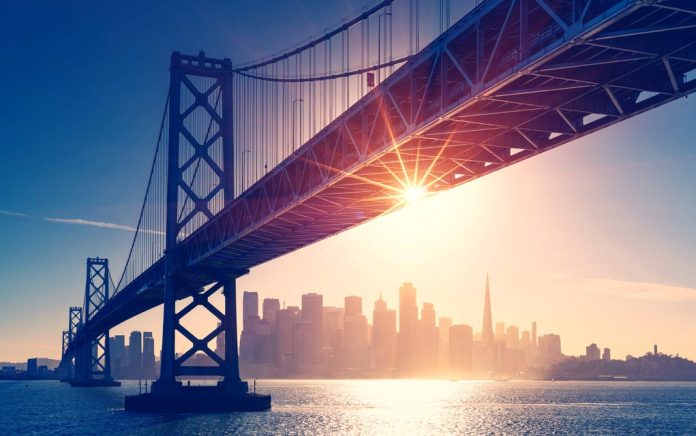 (RightWing.org) – The US is a great country – but the infrastructure that holds it together is falling apart. Roads are crumbling and infested with potholes. Over a third of the country’s bridges are more than 50 years old. There are 15,500 high-hazard dams in the US that could claim lives if they fail. Two trillion gallons of treated water leak from old, broken pipes. Most of our power grid is already past its designed lifespan. Airports are outdated, causing delays at security and immigration.

Driving through Rhode Island last month, it was interesting to see these signs dotting the highways. Apparently they're the result of the RI government pre-committing to post their success (or failure) at infrastructure planning.

When President Trump was elected, he pledged to start rebuilding America’s infrastructure, and he’s done what he could. In 2018 he presented an infrastructure plan involving $200 billion of federal funds and $1.5 trillion in private investments – but Democrats opposed it because they wanted the whole package funded by government debt.

The American Society of Civil Engineers says we need to spend $4.6 trillion over the next ten years. Some states are already trying to raise money on their own; Ohio Governor Mike DeWine (R) has raised the state’s gas tax to pay for road repairs. However, others are doing almost nothing, with New York and Michigan having the country’s worst infrastructure.

Drivers in Michigan live in fear of hitting potholes on the highways and regularly suffer tire and suspension damage. Also in Michigan, a water contamination crisis that’s been running since 2014 has killed at least twelve people. In New York, over 2,000 bridges are structurally deficient and need constant work to keep them open. Poor roads are causing congestion in cities and deaths in rural areas.

Infrastructure investment would help the US economy recover from this year’s downturn; a proper spending program could generate up to $320 billion a year in output and create almost two million jobs. Now is no time for the Democrats to block spending for ideological reasons.

EPA Challenged on Out of Control Armed Raiding Power