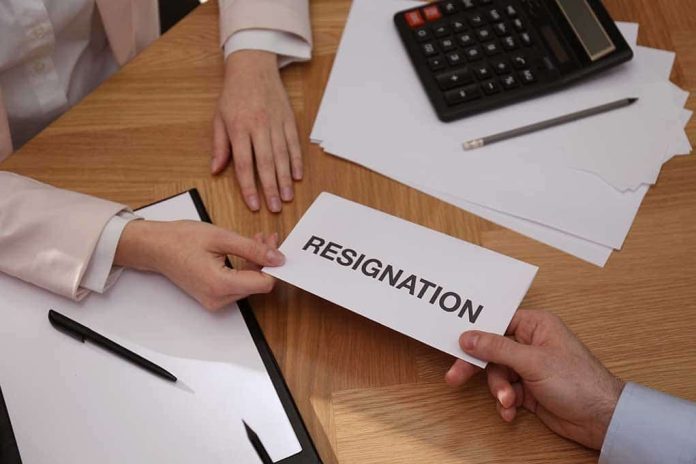 (RightWing.org) – The disastrous US pullout from Afghanistan is the biggest blunder yet for the Biden administration. Will any heads roll over this shameful episode? Dozens of former military officers hope so.

On August 30, as the last American troops fell back to their waiting aircraft at Kabul airport, 87 retired generals and admirals released a letter calling for high-profile resignations. Arguing this disaster will have consequences “for decades,” the former commanders say it’s time for Defense Secretary Lloyd Austin and General Mark Milley, the Chairman of the Joint Chiefs of Staff, to fall on their swords.

The letter points out that Austin and Milley were America’s military leaders and had the power and responsibility to argue against Biden’s bungled withdrawal plan. If they couldn’t persuade the president to change his mind, say its authors, they should have resigned “as a matter of conscience and public statement.”

Now, Representative Brian Mast (R-FL), a former US Army bomb disposal NCO who lost both legs to a Taliban bomb in Afghanistan, has joined the retired officers in calling for the Pentagon’s leaders to go. Mast said the 13 US troops who died in Kabul last week “were killed by the lambs in the White House that allowed themselves to be intimidated.” Will Austin and Milley do the right thing, or will they try to hang on to their jobs?