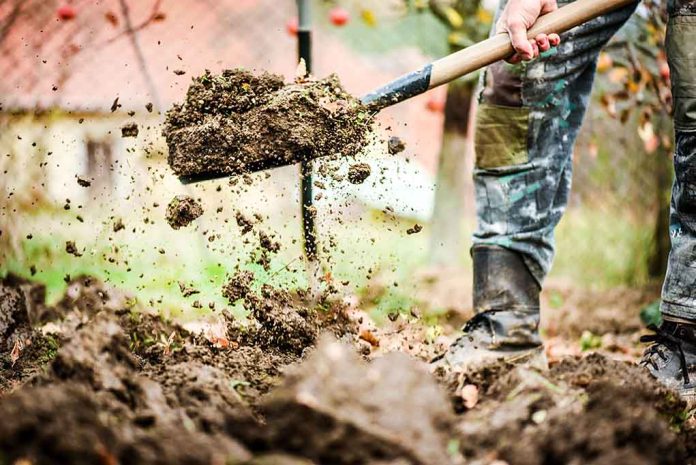 (RightWing.org) – The House Democrats are at it again. They managed more than just passing a $1.75 trillion semi-socialist and climate bill; they also slipped in mass amnesty for illegal immigrants. Not only would they legalize millions of people who entered the US illegally, but they also want to provide them with over $100 billion in taxpayer benefits. The question is, will it get by the Senate parliamentarian, who already ruled that amnesty doesn’t qualify under the rules of reconciliation?

It may seem that the Senate rules are confusing, but they exist for a purpose. The founders never intended the Senate to be a partisan chamber unless a political party enjoyed a 61-vote majority. That’s an extraordinarily rare event. Regardless, Democrats hope that by not calling amnesty “amnesty,” the parliamentarian will look the other way.

Democrats Make Tweaks to Get By the Senate Parliamentarian

According to the Center for Immigration Studies (CIS), illegal immigrants have a lot to gain from the controversial provision in the legislation. The Build Back Better Act attempts to legalize millions of illegal immigrants. In September, they tried a full-court, all-out, in-your-face attempt to accomplish the goal through lawful permanent resident (LPR) status that would ultimately end in permanent US citizenship.

So, here we are again in a move that can only be political. Apparently, Democrats believe they can create an entire voting class if they give illegal immigrants citizenship and voting rights. Instead of using LPR, they are pursuing amnesty-light for those who entered the country legally or illegally before January 1, 2011, by revising the Immigration and Nationality Act.

Here’s the kicker… The proposal would grant immigrants work authorization, Social Security numbers, and the ability to travel overseas, as well as an exemption to the REAL ID Act. If passed, it would be valid for five years with eligibility to renew for five more years.

Right before the House passed the Build Back Better Act, the Congressional Budget Office (CBO) confirmed the provision is nothing more or less than amnesty. The CBO estimated that 6.5 million immigrants would receive numerous tax credits and access to taxpayer-supported welfare programs, costing taxpayers over $111 billion. The CBO added that 3 million immigrants would receive LPR status and be on a path to US citizenship.

The bill is now in the Senate. It’s unknown what the views of moderate Sens. Joe Manchin (D-WV) and Kyrsten Sinema (D-AZ) are regarding the immigration provision. While the two shaped taxes, social programs, and the climate agenda in the bill, they’ve been silent on the immigration issue. Perhaps it’s because the Senate parliamentarian made it a moot point.