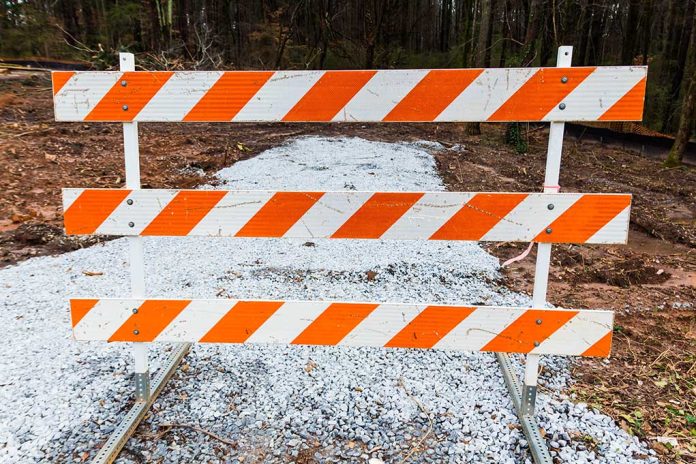 (RightWing.org) – Republicans raised the alarm on Monday, January 5, after House Democrats rammed through transparency exemptions for some of their favorite spending programs. It looks like the Dems are already planning a massive waste of taxpayer money and don’t want to be held accountable.

Each session of Congress is run according to rules set at the start of the session. Usually, these are pretty much a carbon copy of the previous session’s rules, but this time the Democrats are pushing through a worrisome change. Typically, any legislation that involves spending money has to include a Pay As You Go (PAYGO) component, explaining where the money will come from and ensuring it doesn’t increase the deficit. Now, the Dems want to exempt their pet projects – including Medicare for All and the terrifying $93 trillion economic destruction scheme known as the “Green New Deal” – from this basic transparency requirement.

I voted NO on the House Democrats’ rules package! It’s completely radical! Democrats are continuing to steamroll over Republicans by stifling the rights of the minority AND paving the way for radical Green New Deal legislation that will destroy our energy industry.

On Monday, GOP representatives tried to strip out the exemptions and restore the PAYGO requirement to all spending bills, but the motion was blocked by 217 votes to 203. The Senate is now the only possible check on the left’s lust for government spending.