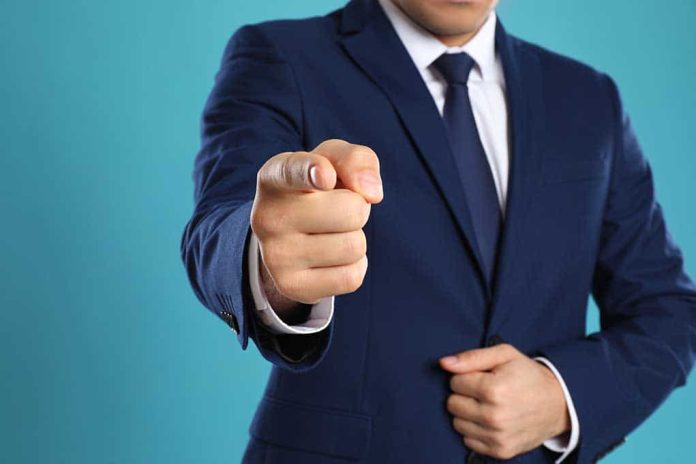 (RightWing.org) – When voting tallies were finalized after the 2020 election, something went terribly wrong for Democrats in the House of Representatives. While Biden is president and the Democrats took back the Senate to hold a 50/50 majority, House Democrats lost 11 seats.

That wasn’t supposed to happen. Democrats were expected to pick up seats. Instead, Republicans held on to every one of theirs and picked up several Democratic ones. That gave House Speaker Nancy Pelosi (D-CA) a razor-thin majority. In fact, it’s the smallest majority in nearly a century. Six months later, House Democrats are evaluating what happened. It appears their answer is that everything but them was the problem.

Democratic Congressional Campaign Committee (DCCC) chairman, Rep. Sean Maloney (D-NY) was tasked with investigating what went wrong for House Democrats. Maloney and a small staff of researchers compiled information from 600 polls, state voter files, and other data as they could find it.

The analysis is mindblowing. Instead of acknowledging that the Democratic Party was moving too far left for many voters, they blamed polling and Republican messaging. In summary, the analysis was that Democrats underestimated Trump voters and blamed the GOP attacks on defunding the police and socialism as more influential than expected.

How could that be?

Were Democrats in a complete state of denial?

Not if you’re a moderate. After the 2020 general election, Democrats gathered on a virtual call to discuss the election. Moderates warned the party that the defund the police movement and talk of socialism needed to end, and said that’s why so many moderate Democrats lost. Some predicted the party would lose more seats in 2022 if the radical talk didn’t end.

It appears the Left is dismissing the moderates — again. While the Democrats believe all they need to do is identify more closely with voters, it’s not that simple. Much of the country wasn’t, and isn’t, buying their agenda. The evidence is in the vote tally for House and Democratic-led state legislatures that lost statehouses 2020.

Polling wasn’t their problem. Denial about the state of America was the problem. Here’s a glance at their current agenda:

Instead of blaming everything and everyone but themselves, perhaps Democrats should listen to what voters are saying on the issues.

In the 2022 midterm elections, the GOP only needs to gain five seats to take back the majority. That’s more than feasible for a minority party heading into a referendum election.