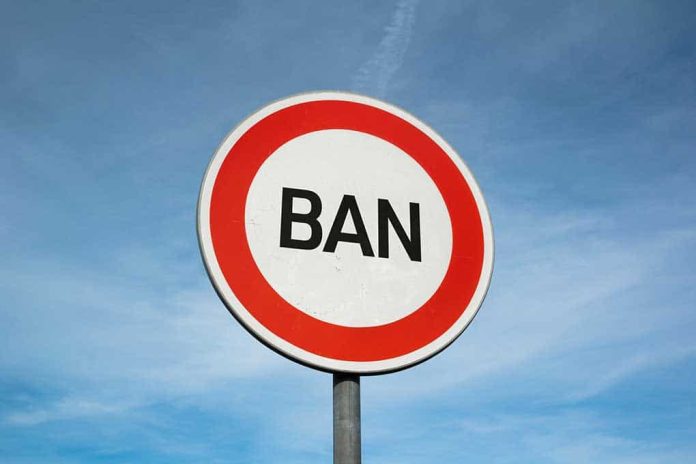 (RightWing.org) – Members of the US House of Representatives were sworn into office on Sunday, January 3, 2021, and the body held its first session for the new term. The country faces several challenges, including the COVID-19 pandemic and a collapsed economy in its wake.

One would think the House would have had a busy day considering important matters, correct? No such luck. House Democrats, led by Speaker Nancy Pelosi (D-CA), seemed to have one thing on their mind that day — the use of gender-inclusive language.

The House spent the day debating a rules package which included a directive for members to change pronouns indicating gender-related terms like “nephew” and “niece” to “siblings’ children.” House Minority Leader Kevin McCarthy spoke on the matter during a weekend interview on Fox News.

As one might expect, the measure only passed by a narrow vote of 217 to 206 along partisan lines. As a final kicker, Democrats concluded the session with a prayer that defied the new gender rules, ending it with “amen and awomen.” Ridiculous as that seems, it gets worse.

As Rep. Guy Reschenthaler (R-PA) pointed out, “amen” is a Latin word with no relation to gender.

The prayer to open the 117th Congress ended with "amen and a-women."

It's not a gendered word.

By the way, Dictionary.com agrees, defining “amen” as an interjection meaning “it is so” or “so be it.”