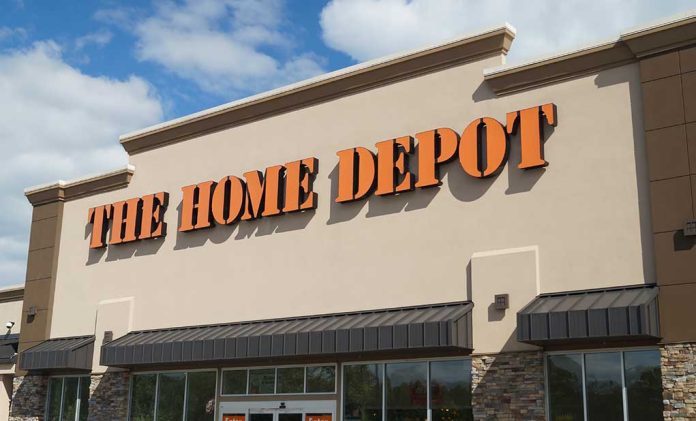 Marcus: “Nobody gives a damn. 'Just give it to me. Send me money. I don't want to work. I'm too lazy…’ Woke people have taken over the world.” https://t.co/nydFON77gf

Marcus told the Financial Times last week he didn’t believe he and co-founder Arthur Blank could ever have achieved the same success today. He said, “we would end up with 15, 16 stores… I don’t know that we could go further.” In fact, Home Depot now has over 2,300 locations thanks to the hard work of its founders, a success Marcus credits to the capitalist system — a system he thinks is under threat.

Marcus blasted the entitlement attitude of many people today, saying, “Nobody works… Just give it to me. Send me money.” He also pinpointed the negative influences of HR departments, socialists and Harvard MBAs as obstacles to building a business today.

Marcus is a strong supporter of former president Donald Trump and says he’s backing both Trump and Florida Governor Ron DeSantis for the 2024 presidential race. The CEO said the fight for the Republican nomination is going to be “very interesting,” he added “may the better man win.”