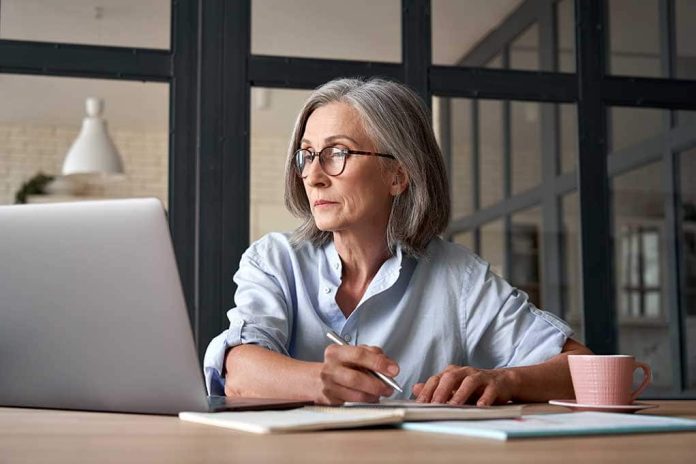 (RightWing.org) – Race relations training in San Diego has identified a new racist organization – the Republican Party. A compulsory course for hundreds of healthcare workers linked the party behind the Emancipation Proclamation with White supremacists as part of a barrage of anti-White indoctrination.

A pair of GOP congressmen are calling on the Dept. of #Education to reconsider spending federal dollars to promote #CriticalRaceTheory in civics and history classes across the country. https://t.co/LWx5a2rHaL

On April 29, the Washington Examiner reported that over 400 healthcare workers in San Diego County were told to take an online class on critical race theory in February. During the heavily politicized course, an instructor showed a slide captioned, “Racism started when the puritans landed in America… it CONTINUED AND CONTINUES.” Under the caption were four photos showing Confederate flags, racist signs from the Jim Crow era, a KKK rally – and a Republican Party rally. The implication was obvious: The GOP is a racist group.

Other low points in the course included the instructor, Reginald Caldwell, telling attendees that “Only white people can be racist” and a bizarre claim that offering pain medication to birthing mothers is “white privilege.”

How can this be happening in America?