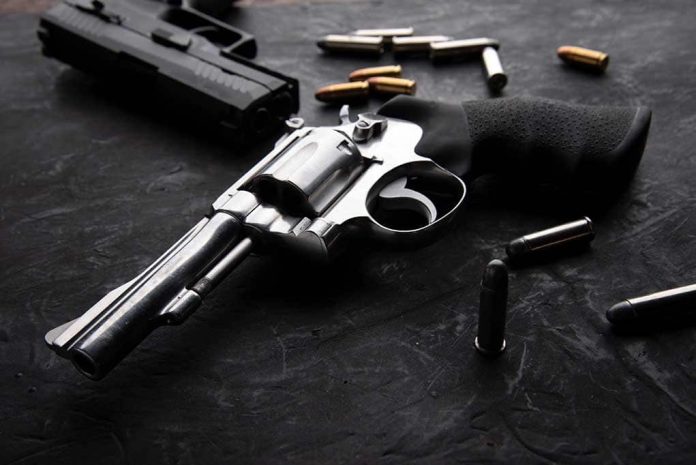 It also includes requirements to complete a five-hour gun safety course and a live-fire test with an accuracy rate of at least 90% using the model of gun they intend to purchase.

Democratic state Senator Zellnor Myrie introduced a bill on June 1 that would allow New York residents to sue gun manufacturers who don’t take adequate measures to prevent the unlawful sale and use of their products. He accused the firearms industry of experiencing “record profits” while New Yorkers “experienced record death.”

Republican lawmakers pushed back against the bill. Senate Minority Leader Robert Ortt (R-Niagara) and other Republicans say they would rather see increased enforcement of existing laws instead of creating additional legislation.

Democrats hope to get enough support to pass their new gun control measures before next week’s conclusion of their legislative session. We’ll keep you posted.