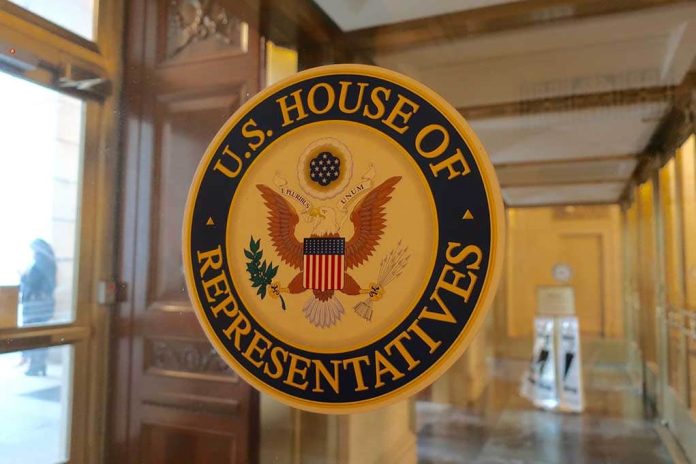 (RightWing.org) – Drunk on power after taking control of both Congressional chambers and the White House, the Democrats are doing what they do best — spending money like there’s no tomorrow.

Thankfully, the Republican Study Committee (RSC), the largest House Conservative caucus, unveiled a new budget plan that will cut $14.4 trillion in spending over the next 10 years.

Rep. Kevin Hern (R-OK) introduced the bill on Wednesday, May 19. The budget proposal would eliminate the budget deficit by 2024, paving the way for the country to hit a surplus no later than 2026.

The bill would also :

Democrats love nothing more than pursuing their tax and spend policies at the expense of future generations. As Rep. David Rouzer (R-NC) pointed out in a recent tweet, it’s time to “rein in Democrats’ reckless spending.” If the Liberal Left get their way, the recent gas lines will look like a “day at the beach” in the not-so-distant future.