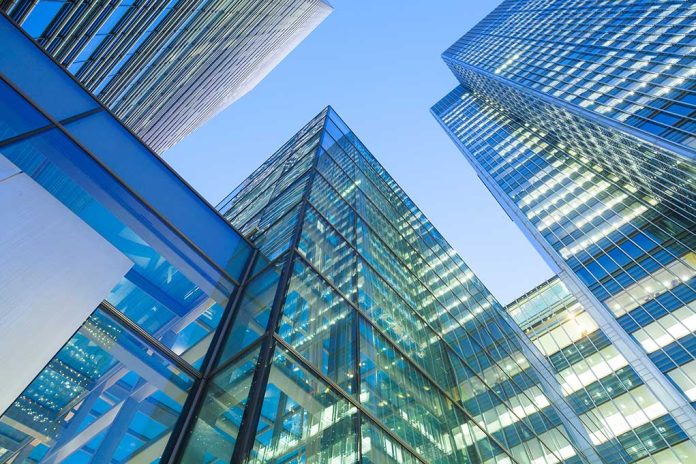 (RightWing.org) – Iran started testing its limits with Joe Biden before his inauguration. It launched a short-range missile drill in mid-January followed by a ground forces exercise the day before Biden assumed office. Most recently, it began enriching uranium at levels approaching weapons-grade.

Despite those actions, there’s been a lot of talk from the Biden administration about returning to the horribly flawed Iran nuclear deal. However, a group of 15 Republican Senators is now taking action to thwart those efforts.

The international business community shouldn’t view the removal of U.S. sanctions on Iran as a lucrative opportunity.

Reentering the Iranian market would make businesses complicit in the regime’s support of terrorism.https://t.co/cHHkCC2Vtr

On May 12, they sent a letter to the heads of three powerful business groups, including the US Chamber of Commerce, to warn them against doing business with Iranian-based companies even if Biden drops sanctions against Tehran as part of an effort to lure Iran back into the deal.

Co-signed by Sen. Tom Cotton (R-AR) and others, the letter warns that although it may appear lucrative to do business with Iran, they shouldn’t go through with it. Doing so involves working with Iran’s corrupt regime, and those efforts would eventually fail.

As Sen. Cotton pointed out on his Twitter feed, doing business with Iran amounts to becoming an accomplice in the regime’s terrorist activity.