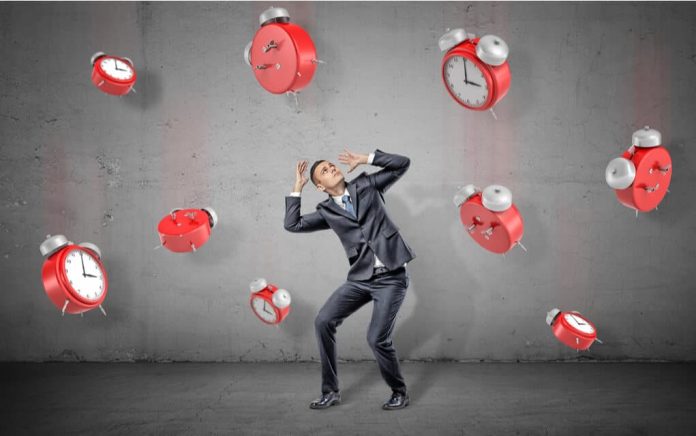 (RightWing.org) – When the Constitution was ratified in 1788, the founding fathers didn’t limit how long an elected member to Congress could serve in office. However, in recent years a growing group of conservatives began expressing concerns about a permanent political class gaining too much power, influence, and wealth at the expense of Americans who vote them into office.

It’s extremely difficult to defeat an incumbent representative or senator. When it happens, it’s rare, and it’s usually tied to movements. It’s not uncommon for an elected official to hold office for decades. That’s why Sen. Ted Cruz (R-TX) and five other influential GOP senators introduced a Constitutional amendment that would impose term limits on Congress.

There are two views about term limits, and both hold persuasive, yet controversial, Constitutional arguments. In 2016 and 2019, Cruz argued that the swamp needed to be drained and term limits were the solutions to the problem. The Texas senator’s third attempt would limit Representatives in the House to three two-year terms and Senators to two six-year terms.

Because incumbents have relationships with lobbyists and big donors, it’s hard for challengers to run effectively against them. In essence, the system is designed to benefit incumbents and creates barriers to entry for citizens who believe they have better ideas and policies than their current representative or senator. As a result, the incumbents rarely feel pressure from their constituents, so they go largely unchecked and unaccountable.

Peter Schweizer is the head of the Government Accountability Institute. Over the last decade, he chronicled how politicians got rich off their public service and the corruption in the halls of Congress. Because of their in-depth knowledge of Congress’s rules and how to draft legislation, seasoned politicians are adept at making themselves exempt from the laws that hold others accountable.

However, there’s another side to the story. Congress is complicated, and it can take years to learn both the political and legislative process. Seasoned lawmakers are always learning and discovering new policies that are more effective than those they initially believed were best. That comes with time and experience.

Additionally, there is also an argument that voters should decide who their representation should be in Congress. There’s a reason the founding fathers didn’t place a limit on how long someone could serve in elected office. A true Republican Democracy requires the participation of the electorate, and that happens primarily through voting.

Term limits deserve thoughtful consideration. It’s a complex issue that should be debated. Perhaps for that reason, a Constitutional amendment proposal is a good thing. If there are enough votes for consideration, the public will have its say on the matter.

If it gets to that point, may the best argument win!

Click here if you would like to know more about the process to amend the US Constitution?