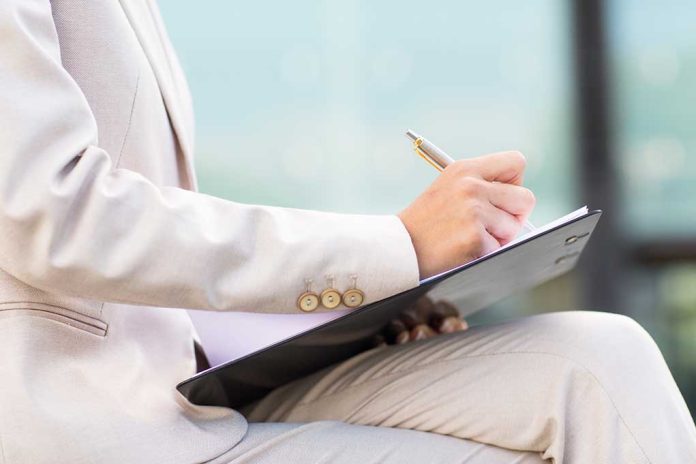 (RightWing.org) – After the Supreme Court returned the issue of abortion to the states, overturning Roe v. Wade, some women turned away from the Republican Party. NBC correspondent Yamiche Alcindor reported they felt “betrayed” by the GOP. Since then, other issues have taken the forefront of voters’ minds, turning some women back to a conservative mindset.

On October 17, a Times/Siena Poll revealed that Independent women are leaning more toward the Republican Party, which might just give the GOP an edge in the midterm elections. According to the survey, 46% of women who are registered Independents lean more toward Red than Blue.

“The biggest shift came from women who identified as independent voters. In September, they favored Democrats by 14 points. Now, independent women backed Republicans by 18 points”

The organization conducted a similar poll in September. The numbers showed only 31% of those in the same demographic leaned to the Right. That’s a 15% jump in just one month.

Although 57% of women surveyed in September strongly opposed the SCOTUS decision regarding abortion, only 9% from the same pool found the issue important today. Monmouth University also asked voters what issues were important to them. They placed inflation at the top, and abortion didn’t even make the top five.

As for congressional candidates, the October poll shows 47% of the women surveyed would choose a Republican candidate, up from 40% in September.

Do you think the numbers show a trend for the GOP?