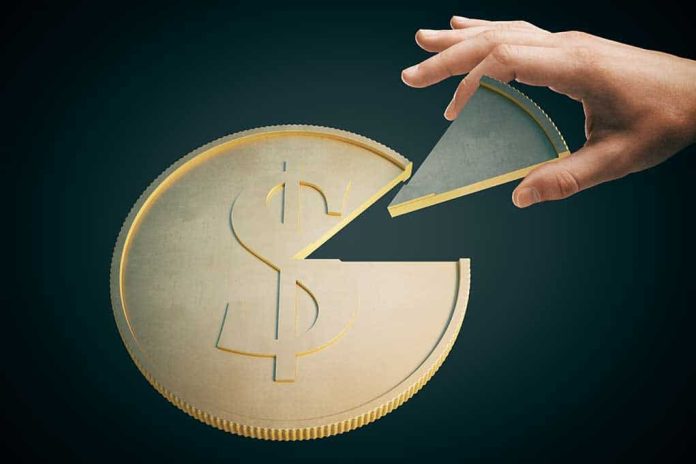 (RightWing.org) – There’s a growing trend for big corporations to get involved in political issues in an attempt to attract business from woke leftists. The trouble is, taking sides in a political debate can have consequences, and Republicans are preparing to teach these cynical businesses a tough lesson.

The latest corporate cause is the new electoral integrity laws in Georgia, aimed at preventing a repeat of last year’s disputes. Several companies, including Delta, Coca-Cola and Major League Baseball, have protested about the law – MLB, ironically, insists customers have more ID to pick up baseball tickets than Georgia requires for voting.

“@MLB requires photo ID to pick up tickets from Will Call, but boycotts Georgia for voter ID law” https://t.co/NRiLoaIPNr

Now Republicans are hitting back; Donald Trump has called on supporters to boycott these businesses, while the Georgia House has passed a bill that cancels Delta’s tax breaks in the state.

Now, with businesses protesting electoral reform in Texas, the Dallas Republican Party is pushing to remove tax breaks from companies that meddle in legislation. Political gestures might attract a few millennial customers, but there could be a heavy price to pay.