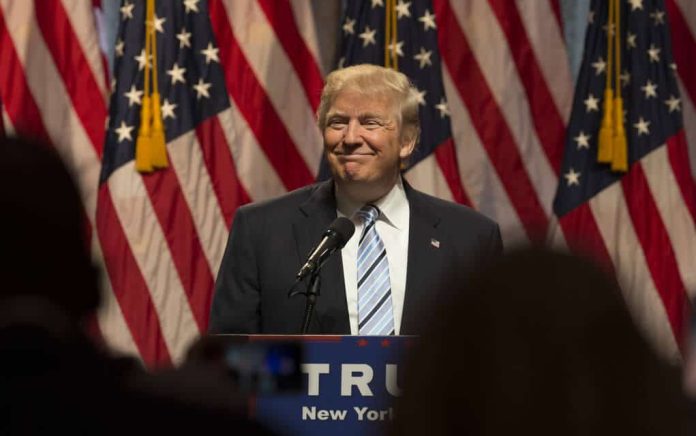 (RightWing.org) – Democrats would like us to believe the Republican Party is consumed by chaos in the wake of the delivery of one article of impeachment against Donald Trump. Leftists have done their best to undermine the Trump presidency since before he even assumed office, and they seem hell-bent on destroying his chances to continue uniting the GOP moving forward.

However, as The Hill reported on January 26, Senate Republicans indicate no interest in convicting Trump. If anything, it appears any Republican interest to break with the former president has fallen by the wayside post-inauguration.

There was a small groundswell of support for impeachment following the January 6 fiasco in Washington, DC. A total of 10 Republican House members voted to approve the lone article of impeachment.

However, less than a handful of Republican Senators seemed open to conviction, and now that Trump has left office, Republicans seem to have little to no interest in breaking with him.

Trump continues to maintain widespread support from the Republican base, and rumors about him forming a new political party seem to have shut the door to any possibility of the GOP breaking away from Trump.