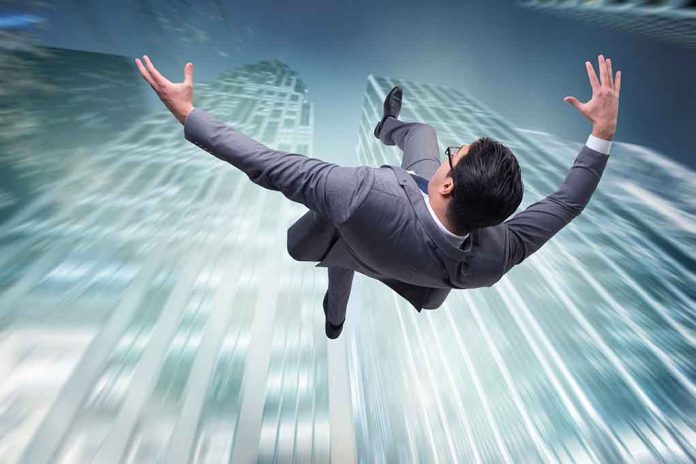 (RightWing.org) – A major Republican campaign fund has suddenly pulled its support for a GOP Senate candidate. Blake Masters is running for one of Arizona’s seats in November’s midterm elections. Now, his campaign budget has taken a big hit.

The Senate Leadership Fund (SLF), the GOP’s largest super-PAC, has just announced that it’s canceling a TV ad campaign for Masters. The venture capitalist is going up against incumbent Senator Mark Kelly (D-AZ), and the Fund had planned to spend around $9.6 million on the ads. However, there are growing doubts about his chances. Recent polls show him falling behind Kelly, and “unusually high” unfavorability ratings suggest he’s not popular with Arizona voters.

The SLF’s withdrawal doesn’t mean Masters has been abandoned. Several other super PACs, including Heritage Action for America and the Sentinel Action Fund, still plan to spend millions on his campaign. Senate Minority Leader Mitch McConnell (R-KY), who is closely linked to the SLF, held a fundraiser for Masters on September 21, despite Masters having been critical of him in the past. However, the loss of support from the biggest conservative super PAC is a major blow to his campaign.

The SLF plans to reallocate the money it was going to spend on Masters, using it to boost campaigns in Georgia, New Hampshire, and Nevada instead. It remains to be seen how Masters fares against Kelly and if SLF’s support would have made a difference.