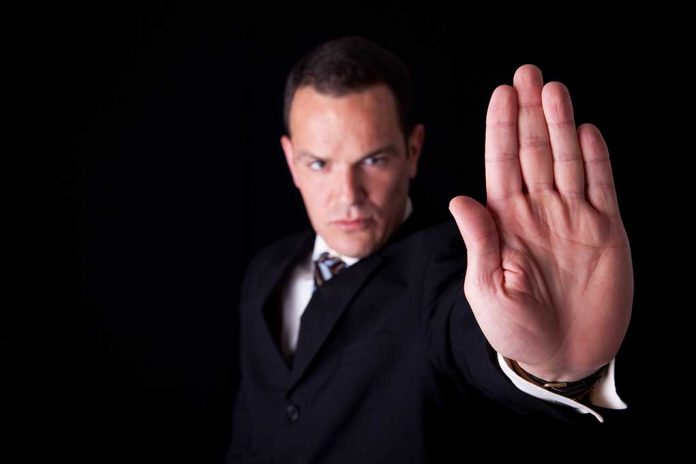 On September 15, Benjamin Gibson, an attorney for the Florida GOP, filed a complaint with the state’s health department. This came after NBC affiliate WESH-2 refused to allow District 9 candidate Scotty Moore (R) entry to its television studio to debate his Democratic opponent after he confirmed he wasn’t fully vaccinated against COVID-19 in a questionnaire. Network officials also denied access to one of his staff members.

REPORT: The Florida GOP has filed a complaint after Republican Congressional candidate Scotty Moore was barred from debating due to his vaccine statushttps://t.co/faSnhGUHyx

Gibson asked for the Florida Department of Health to fine WESH-2 and its parent company, Hearst Television, $5,000 for each violation. He also requested an investigation into the incident and filed a copy of his complaint with the Florida attorney general.

WESH-2 confirmed that the basic elements of the Florida GOP’s complaint were true. In a previous statement, it said it canceled the debate after learning “Moore and some members of his campaign did not meet” the vaccination requirement.

The station offered to host a virtual debate at a later date, which Moore declined while his Democratic opponent, Rep. Darren Soto (D-FL), accepted.

It will be interesting to see if Moore’s complaint prevails as it progresses through the next hoops in the health department’s legal system. We’ll be staying tuned.