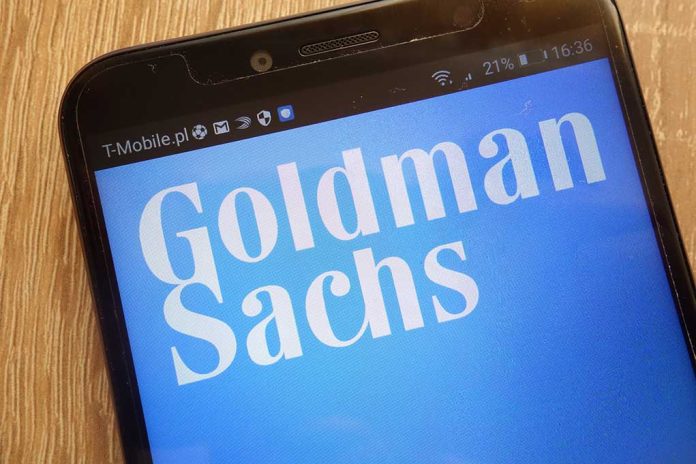 (RightWing.org) – New York City, like many other American cities, is in the grip of a violent crime wave. Shootings have almost doubled since 2019, and they can’t be dismissed as gang violence. Now, the family of a man killed in a random subway shooting is demanding action.

Gunman Walks Up To, Kills Goldman Sachs Employee On Train In What Witnesses Described As Unprovoked Attack https://t.co/l4OXarRHxI via @DailyCaller

Just before midday on May 22, 48-year-old investment researcher Daniel Enriquez was heading for Manhattan on the subway’s Q train. Witnesses say Enriquez was holding on to a strap when a dark-skinned, heavyset man with a beard, who had been pacing up and down the car, suddenly drew a gun and shot him without provocation. When the train stopped at Canal Street station the assailant got off the train and ran; police have apprehended a possible suspect who was out on bail from a prior violent gun arrest.

Now Enriquez’s family is calling for action. His sister, Griselda Vile, told reporters “no one should have this happen to their family,” and blasted the city’s weak bail laws. She added “I wish you guys would go back to Mayor Adams and tell him the city is not safe.”

Although new NYC mayor Eric Adams (D) is a former cop who ran on a law and order platform, crime has continued to rise sharply since he took office in January. Crime on the subway — including shootings — is up by 58% over the last year. If Adams really is going to crack down on NYC’s crime wave he needs to get a move on.