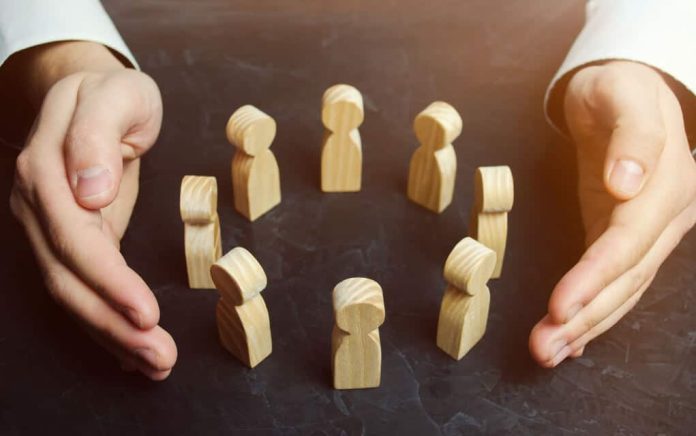 (RightWing.org) – What is a “right?” This is a fundamental question being asked as President Joe Biden begins appointing cabinet secretaries that share views outside of the mainstream of American society. Americans love liberty and freedom. However, is it okay to take some liberties away from one group to give them to another? Is it possible to give rights to a few without stripping rights for everyone?

In Connecticut, state law allows transgender high school students to compete in sports according to their gender identity instead of their biology at birth. In May 2020, the US Department of Education’s office for civil rights ruled the state violated Title IX rights of girls who participate in sports and warned of a punitive response to the state.

As the Department of Education and Department of Justice weighed in on the situation, warning Connecticut not to violate female athletes’ rights, female student-athletes filed a federal lawsuit. They claim they couldn’t compete with the biological boys physically and lost at track and field competitions. They further alleged they could potentially lose scholarships. In two cases, biological boys helped the girl’s team win championships that benefited the schools at the expense of the female students.

The case is waiting to be heard in federal court.

On Wednesday, February 3, 2021, the Senate Health, Education, Labor and Pensions Committee held a confirmation hearing for Miguel Cardona as the next US Secretary of Education. Cardona served in the same capacity in Connecticut and is largely responsible for the liberal New England state’s sports fiasco.

When asked by committee member Sen. Rand Paul (R-KY) if he would follow the department’s ruling that said biological males participating in girls’ sports violated the rights of female students, Cardona was defiant in his response.

The Education Secretary nominee said it was his responsibility and “privilege” to ensure all civil rights were followed, including transgender students participating in high school sports.

What Is a Right?

Cardona’s answer to Sen. Paul’s question made clear that he believes it’s the right of transgender students to compete based on their gender identity and not their biology. In 1776, rights were established by two methods. In the first, the Declaration of Independence declared everyone enjoys natural rights that result in life, liberty, and the pursuit of happiness. Those rights were later enshrined in the Bill of Rights.

Thomas Jefferson called these rights “inherent and inalienable,” meaning they belong to everyone equally regardless of social, economic, or any other class.

It appears the Biden administration will once again use the power of government to decide winners and losers. The president recently called transgender equality the “civil rights of our time” and said there was no room for compromise.

Sen. Paul asked Cardona, “what planet are you from” to believe that “it’s okay for boys to compete with girls” fairly? Good question.

By giving special rights to transgender students, the government is taking away rights from girls. It’s simply not possible to give rights to some without hurting others, and rights for “all” almost always equate to rights for none.

This is why the Constitution is built around natural rights, not special rights.