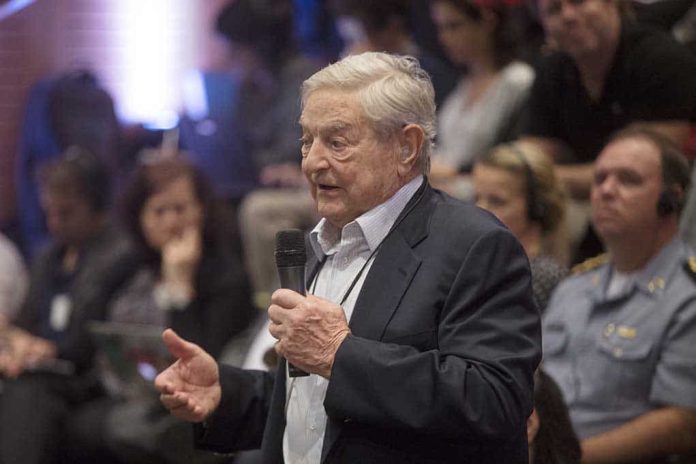 (RightWing.org) – The Biden administration was planning a terrifying new tax grab on money that people haven’t even earned yet – and billionaire financier George Soros actually supported it.

On Monday, October 25, a spokesman for Soros said the 91-year-old, who bankrolls an array of far-Left projects globally, was “supportive” of the Democrats’ new plan to tax unrealized capital gains. Dems had hoped to raise over $200 billion over the next few years to pay for government handouts and green programs in the Build Back Better proposal.

So-called “unrealized” capital gains are asset value increases the owner hasn’t cashed in on by selling the asset. In other words, the Democrats wanted to tax people on earnings they haven’t actually made yet. So far, the tax targets billionaires, but taxes have a habit of widening their nets over time. If the new tax applied to all Americans, then escalating housing and property values would translate into a tax bill from the government – even if people didn’t plan to sell their property.

Business owners have widely criticized the plan because they would face new tax bills if the value of their companies increased. The plan could impact some significantly, like billionaire entrepreneur Elon Musk. However, many Democrats find the plan appeals to their socialist belief that all money really belongs to the government, so there’s a lot of pressure to make it happen.

It appears they may have to wait to implement the plan, however. The so-called Billionaire Tax was not part of the bill’s revised framework announced by President Biden on Thursday. While it would be nice to think this was the end of the road for the tax, don’t be surprised if it rears its ugly head in the future.