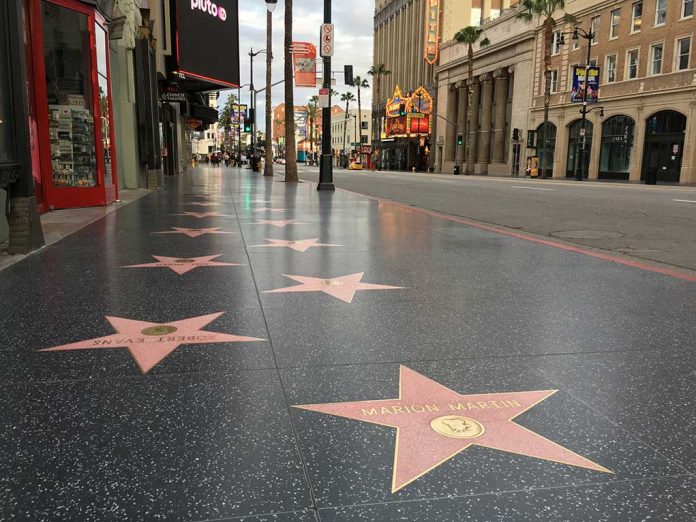 (RightWing.org) – Hollywood star George Clooney has weighed in on the discussion about last month’s fatal shooting on the set of Alec Baldwin’s new Western. It’s safe to say Clooney isn’t impressed with the safety procedures used by Baldwin’s team.

Speaking on Marc Maron’s WTF podcast on November 15, Clooney branded the shooting – and the events that led up to it – as “infuriating” and “insane.” He said “a lot of stupid mistakes” caused the death of cinematographer Halyna Hutchins, and it’s hard to argue with that assessment.

George Clooney is speaking out about gun safety on set following the Oct. 21 fatal shooting of Halyna Hutchins and the wounding of director Joel Souza during production of the Alec Baldwin-starring Western 'Rust' in New Mexico https://t.co/JOrM9iKPg8

Clooney singled out the fact there was live ammunition mixed in with dummy rounds for reasons nobody has properly explained. He explained live rounds have no use on a film set, so they shouldn’t have been there. He also said he’s never heard the term “cold gun,” supposedly indicating to Baldwin the weapon had no live rounds, and he slammed Baldwin for not checking the pistol himself before doing anything with it.

“Every single time I’m handed a gun on a set — every time — they hand me a gun, I look at it, I open it, I show it to the person I’m pointing it to, we show it to the crew,” he said. “Everyone does it. Everybody knows.”

He was also critical of the armorer on Rust, saying, “A 24-year-old person with that little experience shouldn’t be heading up a department with guns and bullets on it.” He said moviemakers need to be better at making sure people are competent to do their jobs. On the set of Rust, it appears they weren’t.