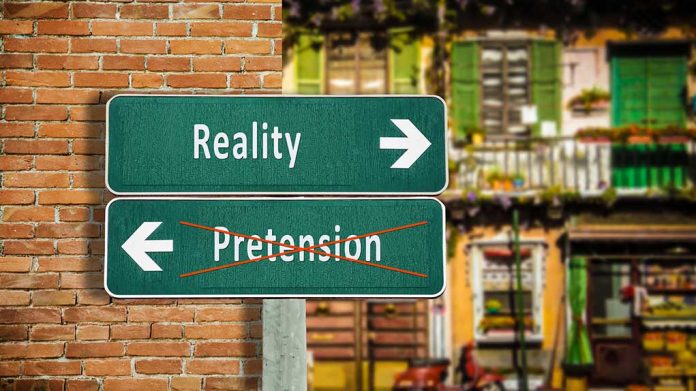 (RightWing.org) – California’s embattled Democratic Gov. Gavin Newsom appears to be hellbent on doing whatever it takes to remain in power as he faces a recall election later this year. Opponents of the governor initiated the recall efforts in the wake of his botched handling of the COVID-19 pandemic. Now, he seems to be trying to sway public opinion in his favor by spreading misinformation.

Newsom took to his Twitter account on Friday, May 21, to brag that the California comeback had arrived. “How so?” you might ask. According to Newsom, the rebound created more than 100K jobs in the state in April, or nearly 40% of the new jobs created nationwide.

That’s nearly 40% of all jobs created in the NATION.

The #CAComeback is happening in real time.

There’s just one teeny, tiny problem with Newsom’s excitement. As Fox News host Sean Hannity pointed out on his website, California residents lost “millions of jobs” during Newsom’s 13-month shutdown of the state’s economy — you know, a huge contributing factor to his recall.

So, while the state did create over 100,000 jobs in April, it’s nothing for Newsom to brag about when so many in the state are still suffering from his draconian measures.