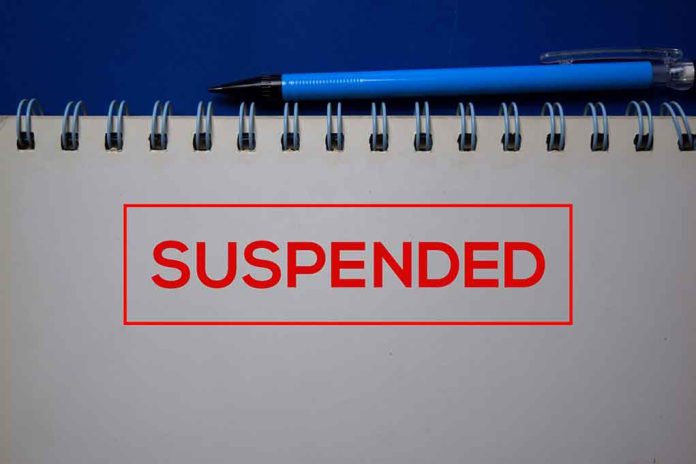 (RightWing.org) – One has to wonder these days whether the world’s governments base their response to COVID-based restrictions on science or political expediency. For instance, House Speaker Nancy Pelosi removed mask requirements immediately before President Joe Biden’s State of the Union address. Likewise, French officials recently announced they would conveniently suspend vaccine passports just in time for upcoming elections.

France 🇫🇷 has announced it is lifting the need for the vaccine passport to enter venues and the requirement to wear face masks indoors.#novaccinepassportshttps://t.co/lsgPude4It

Castex attributed the quick about-face to recent improvements in the nation’s “health situation.” However, some skeptics point to the timing of the decision. The first round of the French presidential elections takes place less than a month later, on April 10. If no candidate takes 50% of the vote, the top two contenders will face off during an April 24 runoff election.

French President Emmanuel Macron easily won the 2017 election, receiving about 66% of the vote. However, protesters have held nationwide demonstrations for months against his pandemic restrictions. Likewise, mainstream media outlets heavily criticized the unvaccinated, a move many claimed related more to catering to Macron’s political ambitions than to science.

Now, it appears the rising public outcry may have shifted Macron’s approach to governance. Do you think Macron decided to lift restrictions to help himself win a second term?