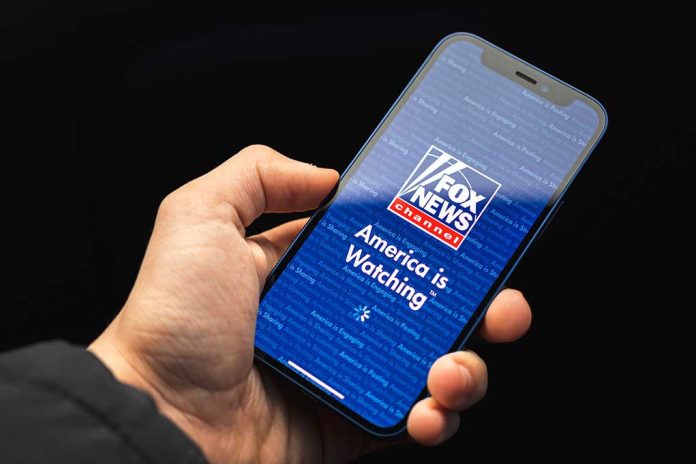 (RightWing.org) – It’s no great secret that American billionaires like to dabble in politics. For instance, three of them ran for president in 2020: Michael Bloomberg ($61.8 billion), Donald Trump ($3.1 billion), and Tom Steyer ($1.6 billion). Other members of the nation’s wealth elite prefer to work behind the scenes, pouring millions of dollars into lawmakers’ campaign coffers in hopes of buying influence. A Fox star recently came unglued while heatedly exposing the founder of the now-bankrupt crypto exchange FTX for lining Democrats’ pockets.

As he should, it's a scandal https://t.co/sMKoQPMGc6

Payne reminded viewers that Bankman-Fried recently admitted that he considered $1 billion a soft ceiling for his level of political donations during the 2024 elections. According to Payne, Bankman-Fried doesn’t limit himself to using his own money to contribute to aspiring candidates.

The Fox star didn’t provide any other figures. Still, recent news reports and federal filings confirm Bankman-Fried donated nearly $36 million to Liberals and only about $155,000 to Conservatives during the 2022 campaign cycle. Likewise, he provided $23 million of the $28 million raised by the Protect Our Future PAC. Formed in January 2022 to promote politicians championing “pandemic prevention,” the group gave more than $23 million to Democrats and $935,704 to Republicans.

As a fitting footnote, FTX recently filed for bankruptcy, Bankman-Fried resigned from the company, is under federal investigation, and he’s in financial ruin, “wiped out,” according to Bloomberg.