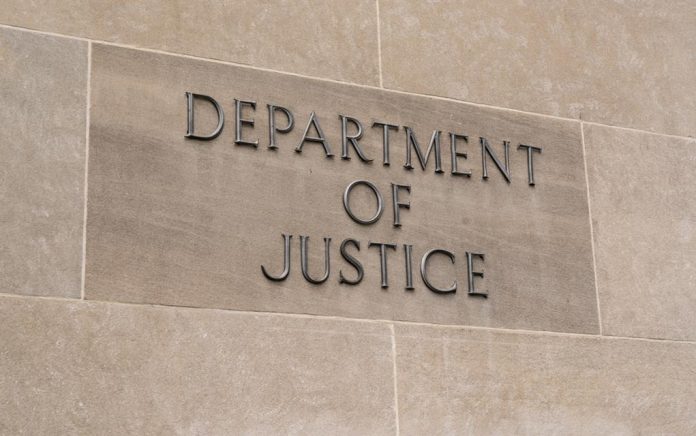 (RightWing.org) – In less than two weeks, President Joe Biden signed approximately 40 executive orders (EO). It was a breathtaking record number signed in such a short period of time. Upon reflection, it makes one wonder how they were created so quickly.

According to former White House economic adviser Peter Navarro, one needs to look no further than the deep state. Only one president at a time is supposed to oversee the executive branch of the US government. However, could it be that some in the bureaucracy helped Biden’s transition team and delayed Trump’s EOs in the last month of his administration? Navarro seems to think so, though there isn’t any direct evidence.

Was It a Deep State Coup?

On Saturday, February 7, Fox News host Maria Bartiromo asked Navarro about the speed of Biden’s EOs. On the first day of the Biden administration, the newly inaugurated president signed 17 executive orders or actions.

In contrast, in the days that followed the November election, former President Donald Trump requested 30 executive orders or actions. According to Navarro, they never ended up on his desk. The former adviser said the Department of Justice (DOJ) purposely stalled all of them before Trump left office on January 20. He said the DOJ consistently put-up roadblocks and created hurdles to finalizing them.

Navarro blamed former Attorney General William Barr’s office of legal counsel. He says the DOJ put Trump’s EOs on the backburner and fast-tracked the ones from Biden’s transition team. “It was a deep state coup.”

For his part, Barr said the allegation was “preposterous.”

Backing up his claim, Navarro explained how the creation of an executive order works. When the White House creates an EO at the direction of a president, the DOJ’s Office of Legal Counsel reviews each one. Government attorneys look each one over to ensure the president has the statutory authority to execute the order or action.

If it weren’t for the DOJ logjam, Navarro said those EOs would be on the books.

Navarro creates a solid circumstantial case. However, the details of Trump’s orders are unknown, as well as if the DOJ legitimately determined if any of them violated any laws or if research held them up.

President Trump never spoke about this being an issue.

Regardless, the speed of Biden’s executive orders does create questions about what happened, and who in the government did or didn’t authorize any actions.