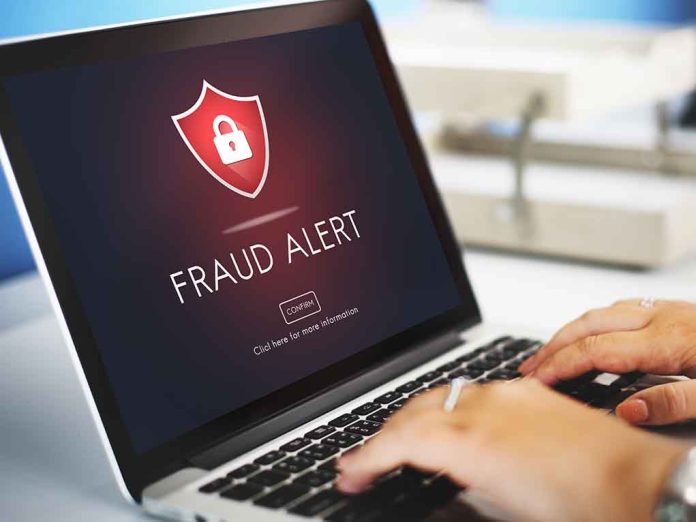 (RightWing.org) – As the country anxiously awaits the upcoming November midterms, federal investigators looked backward at a string of crimes allegedly committed by a politician dating back to the 2018 elections and beyond. The government recently met the required burden of proof and charged a former Democratic representative with multiple fraud schemes totaling more than $3 million.

Court documents allege Cox illegally obtained more than $1.7 million over five years ending in 2018. He reportedly diverted client payments and company funds to “unauthorized off-the-books” accounts. Ultimately, he stole the money, according to the indictment.

Likewise, prosecutors say Cox received a $1.5-million loan under false pretenses for a construction project at a California recreation area outside Fresno. He allegedly submitted fake documents to guarantee the loan, ultimately leading to the loss of more than $1.28 million.

Cox’s criminal conduct also entered his political career during the 2018 midterms. Prosecutors say he enacted a scheme to collect more than $25,000 in illegal campaign contributions in the months leading up to the election. Additionally, he reportedly funneled money to family members and associates to reimburse them for donating money to his campaign coffers.

Cox faces up to 55 years in prison and fines of $1.5 million if convicted.