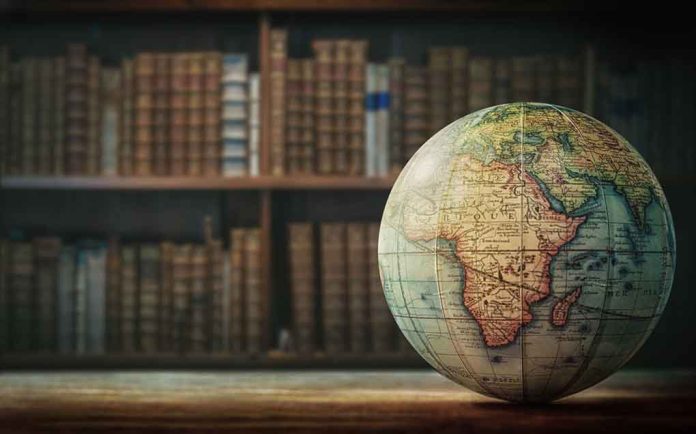 (RightWing.org) – Everyone in the US is aware there’s an energy crisis; high gas prices make that pretty clear. Now, the head of the International Energy Agency (IEA) has warned that the situation is even worse than we thought. Natural gas supplies are the next major challenge.

Tightening markets for liquefied natural gas worldwide and major oil producers cutting supply have put the world in the middle of "the first truly global energy crisis," the head of the International Energy Agency.
https://t.co/J9ttvlXw7q

Talking to an energy conference on October 25, IEA chief Fatih Birol said a growing shortage of Liquefied Natural Gas (LNG) has ushered us into “the first truly global energy crisis.” Birol said the war in Ukraine is pushing Europe to import more LNG since its normal supplies from Russia have mostly been cut off. At the same time, demand in China, which has been lower than normal thanks to the country’s long-running COVID lockdowns, could be about to rise again.

Planned increases in LNG production aren’t enough to cope with the potential demand, and that will push prices up. Birol warned that gas shortages leave Europe vulnerable to “some economic and social bruises” this winter.

There’s bad news for the oil market, too. OPEC+, the cartel that controls much of the global oil production, recently decided to cut its output by two million barrels a day. Demand for oil is growing, though, and that’s likely to mean a new spike in gasoline prices. The IEA thinks renewable energy will take up the slack, and that fits in with the Biden Administration’s green agenda, but in the short and medium term, the only solution is strong US oil and gas production.