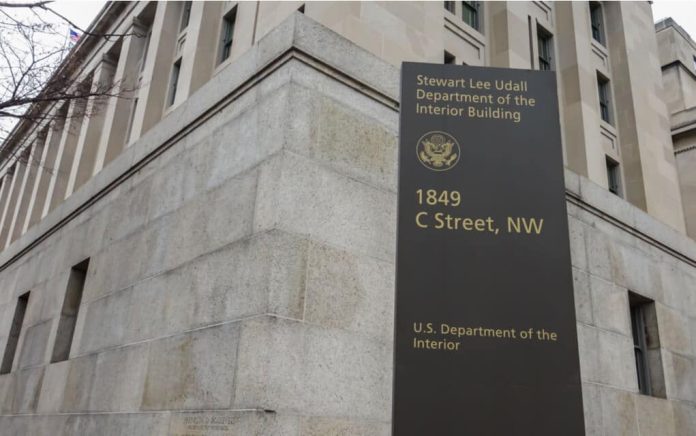 (RightWing.org) – For the first time ever, a federal agency has declared a water shortage at Lake Mead. Severe drought conditions in the Western part of the country are to blame but the entire Southwest region will be the ones to feel the brunt of the shortage.

Lake Mead, the 247-square mile man-made lake created by the building of the iconic Hoover Dam, hasn’t been filled to its full capacity in 38 years – but now the water level is dangerously low.

On August 16, the US Bureau of Reclamation, which oversees water management, announced they think Lake Mead’s water elevation as of Jan 1, 2022, will be 1,065 feet. That’s far below its full level of 1,221.4 feet – and nine feet below the threshold for an official water shortage. In fact, the reservoir is at its lowest level since the dam was dedicated and began filling in 1935.

Now the Bureau is reducing the water allocations downstream from the reservoir. Arizona is facing an 18% cut, while Nevada’s allocation will fall by 7%. The water Mexico receives under a 2017 agreement will also be cut by 5%.

Interior Department assistant secretary Tanya Trujillo says the water level is so low because the region has faced 22 years of drought. Deputy Commissioner Camille Touton from the Bureau of Reclamation says Lake Mead has lost 50% of its capacity in just 5 years, as downstream users consume water faster than rivers bring it into the lake. Now, the Bureau is trying to cut water use to match what the rivers are delivering, which will have a serious impact on Las Vegas and other places that rely on Lake Mead to survive.