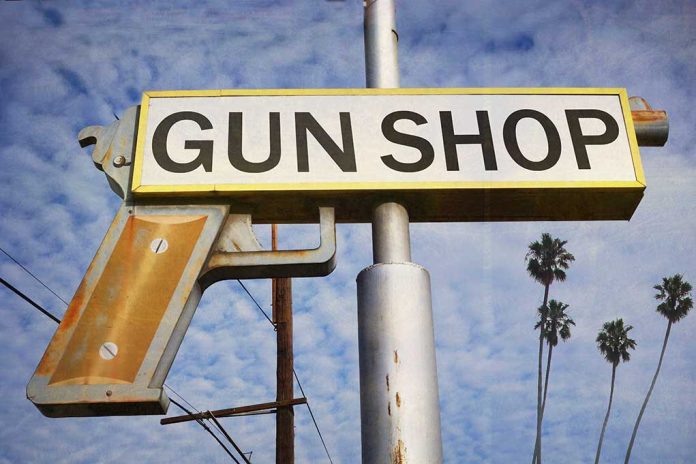 Firearms RECORD Shattered – For The First Time In America.

(RightWing.org) – The Biden administration is pushing hard for more restrictions on gun ownership, but it looks like average citizens don’t share its ambition for a disarmed society. Last month, people purchased more than a million firearms in the US — for the 36th month in a row. It seems like the more Democrats try to ban guns, the more Americans want them.

Gun industry experts say over 1.2 million weapons were sold in July. The month’s sales set a new record of upwards of one million firearms sold every month for three years running. Mark Oliva of the National Shooting Sports Federation called it “a tremendous milestone.” He also criticized House Democrats for passing a gun control bill they admitted was unconstitutional. Last month’s partisan vote to ban so-called “assault weapons” advances an old Dem agenda to restrict semiautomatic sporting rifles — which are the among the most popular guns in the US.

President Joe Biden’s election triggered an immediate surge in gun sales as Americans feared upcoming bans. His administration’s constant push for more restrictions is probably doing a lot to keep sales high. Ironically, the Democrats’ obsession with keeping firearms out of the hands of citizens is pushing people to buy more of them.