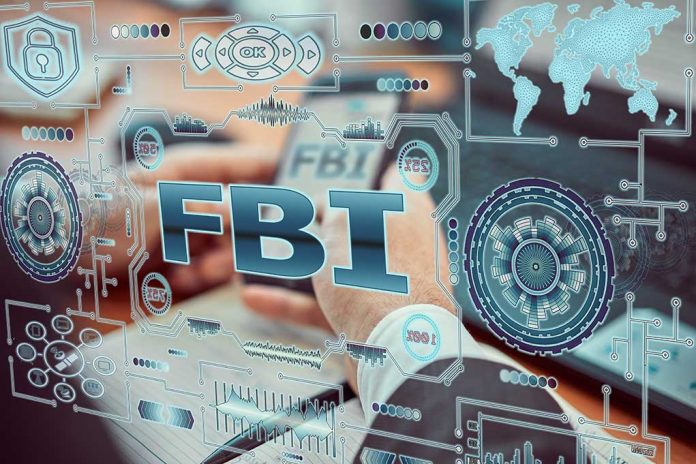 (RightWing.org) – Big government has worked overtime to force its will on Americans in the wake of the COVID-19 pandemic. Local and statewide quarantines, mask mandates, and vaccination passports have taken a toll on the nation. Now, a new report indicates the feds have done their best to interfere with citizens’ behavior for years.

On October 4, Forbes published a disturbing report detailing a highly unusual search warrant executed by federal officials investigating the disappearance of a minor child in 2019. She turned up later that year, claiming unknown assailants kidnapped and sexually assaulted her.

Federal law enforcement officials obtained a “keyword warrant,” allowing them to obtain records from Google on anyone who searched for the victim’s name, address, and two variants of her mother’s name during a 16-day window in 2019. Google provided information regarding all relevant account holders and their IP addresses to investigators in mid-2020.

Forbes reported that it could only find two other instances of investigators using keyword warrants. The first required Google to provide similar data on anyone who searched for the name of a Minnesota fraud victim, circa 2017.

The other instance involved asking the search engine giant to reveal pertinent information on people who searched for the address of a witness involved in the federal government’s criminal prosecution of R&B singer R Kelly. That individual fell victim to arson in 2020.

Unquestionably, there is investigative value to the issuance of search warrants, digital or otherwise. However, one must wonder where the government’s intrusion might end once they ask for instances of anyone using Google’s search feature. Is there any reason to think the feds might not have already increased the frequency and scope of keyword warrants? This is a slippery slope for sure.