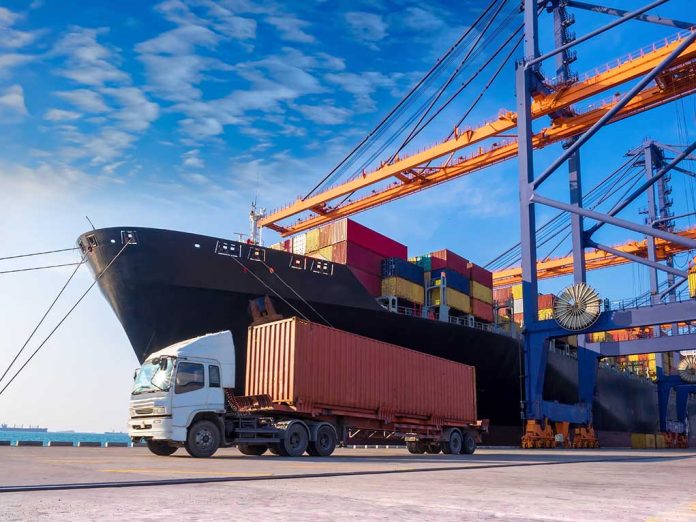 (RightWing.org) – President Joe Biden’s efforts to secure the nation’s Southern border have proven an abysmal failure. However, one success comes from a new report detailing the interception of an astonishing number of fake luxury watches from Hong Kong, a special administrative region of China.

On Monday, May 2, the US Customs and Border Protection (CBP) press office announced the seizure of two shipments of counterfeit Rolex watches in late April. The shipments originated from Hong Kong; a private resident in Brooklyn, New York, was the intended recipient.

According to the CBP, agents seized a total of 460 counterfeit watches during the operation. Officials discovered 300 fake Rolex watches in the first shipment and 160 in the second. The retail value of the watches exceeded $10 million.

The number of counterfeit items entering the country is increasing, according to the CBP. The agency intercepted thousands of shipments during the Fiscal Year 2021; in all, it added up to more than 27,000 shipments with a combined value exceeding $3.3 billion. Those seizures represent a year-on-year increase of about 152%.