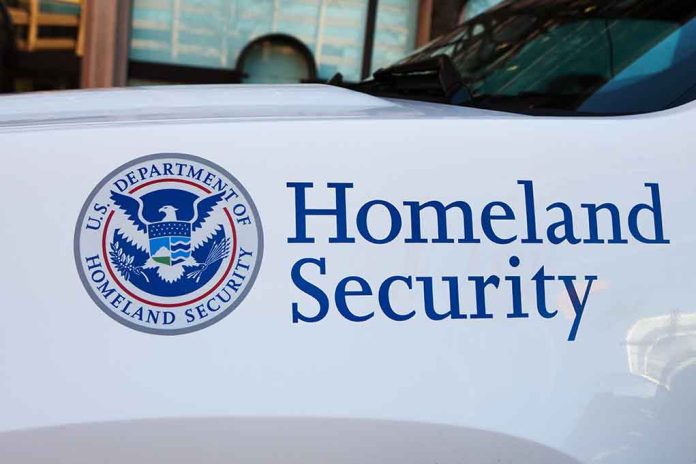 (RightWing.org) – Who knows what President Biden was thinking when he decided to set up a Ministry of Truth, but now a group of senators is trying to find out. On Monday, May 23, five Republicans sent the administration a letter asking for more information on the plan.

On April 27, the Biden administration announced the creation of a “Disinformation Governance Board,” a new part of the Department of Homeland Security. Appalled Conservatives immediately nicknamed it the Ministry of Truth after the propaganda department in George Orwell’s dystopian novel “1984.” Much of the attention focused on the choice of controversial author Nina Jankowicz to head the board.

Jankowicz, ironically, has a long history of sending disinformation herself, including public denials of the Hunter Biden laptop story and various other partisan issues. After three weeks of growing backlash, the plan was “paused.”

In a letter sent on May 23, the senators asked DHS Secretary Alejandro Mayorkas for access to all internal records related to the Ministry of Truth. In the letter, they reminded Mayorkas he had promised to make the records available but, so far, hasn’t done so.

They also highlighted the selection of Jankowicz and Mayorkas’ claim that he was unaware of her history of partisan comments. The senators told Mayorkas they want to know “why the Department ever thought creating a disinformation board would be a good idea.” Anyone who’s read Orwell’s novel can probably guess the answer to that.