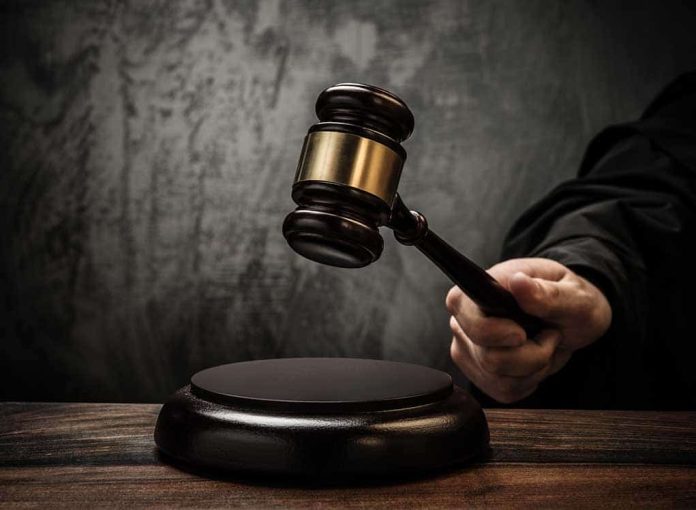 (RightWing.org) Joe Biden has done his best to reverse the Trump administration’s accomplishments as quickly as possible. In fact, he started undoing Donald Trump’s immigration policies his first day in office.

A perfect example is a Department of Homeland Security (DHS) memorandum issued on January 20 ordering a “100-day pause” on certain types of deportations. It didn’t work however, as US District Judge Drew Tipton issued a restraining order a few days later, temporarily halting the moratorium on deportations.

Texas Attorney General Ken Paxton had argued before the court that the DHS memorandum violated the Constitution and federal statutes. In addition, he said it breached a contract between Texas and the DHS. Upon further review, Tipton ordered an indefinite ban on enforcement of the DHS memorandum on Tuesday, February 23.

One has to wonder about the rationale for issuing a directive that appears to run counter to national security interests. At least Judge Tipton’s order buys a little time until cooler heads can prevail in Congress. At least, that’s the hope.