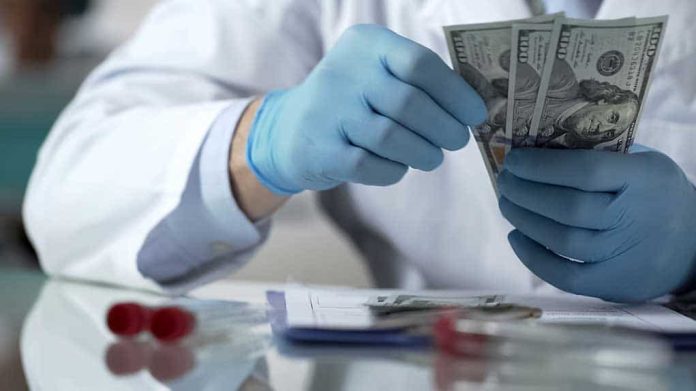 (RightWing.org) – Scientific research plays a vital role in the development of medical treatments and products to make our lives better. Some of this research involves controversial methods including using human fetal tissue to conduct experiments. The question is, is this something that absolutely needs to be done, and if so, should the federal government be funding it?

On August 3, Judicial Watch, a conservative educational foundation that promotes accountability and transparency in government and politics, issued a press release discussing 252 pages of documents it received from the US Department of Health and Human Services (HHS). It details how nearly $3 million in taxpayer dollars was used to fund a University of Pittsburgh (PITT) program which harvests human tissue from fetuses with a gestational age of between 6 and 42 weeks. The National Institutes of Health currently administers the program.

According to the report, the University of Pittsburgh has collected fetal tissue from various organ systems, including the “liver, heart, gonads,” for “over 10 years.”

A quick review of the National Institutes of Health’s Grants Policy Statement confirms the government agency acknowledged the “scientific and ethical challenges” associated with human fetal tissue research. However, the practice continues apparently unabated. One has to wonder what’s next: abortion-on-demand to meet research supply needs?