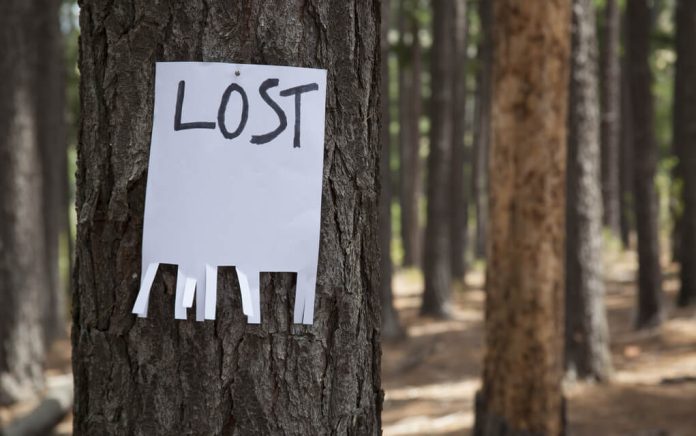 (RightWing.org) – US Customs and Border Patrol (CBP) agents found an abandoned toddler near the border with Mexico. It’s a reminder that illegal immigration isn’t just bad for the US. It’s dangerous for the immigrants, too.

Early on April 18, CBP agents noticed a young child with a group of 38 illegal immigrants near Roma, Texas. When they intercepted and questioned the group, nobody claimed to know who the child was, but when agents checked the two-year-old boy, they discovered his birth certificate, with his father’s contact details written on the back. Agents believe the boy, who had lost a shoe in the mud while crossing the Rio Grande, entered the US without his parents. A CBP paramedic examined the child, after which agents took him to their processing station.

Unaccompanied minor immigrants are a growing problem; the Rio Grande City CBP Station says it’s seen more than 38,000 unaccompanied non-citizen children from last October through the end of March. A spokesman said many of the children they find are too young to provide details about family members, and agents have to rely on notes found in their possessions or written on their clothes.

It’s incredible to consider that a parent would let their two-year-old child cross a dangerous border unaccompanied, yet it’s just one more reason why illegal immigration must stop.