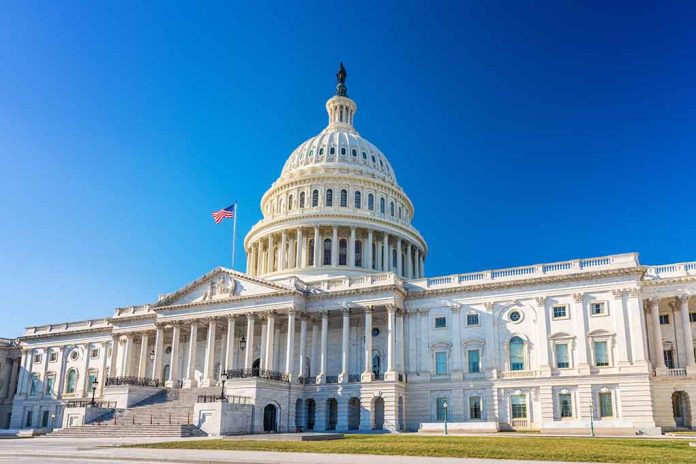 (RightWing.org) – If you want to know why our border security is collapsing, look no further than the Biden administration’s latest woke reforms. The agency responsible for controlling access to the US now has a mission statement that’s all about admitting people to the US.

On February 9, US Citizens and Immigration Services (USCIS) released its new mission statement. Under President Trump, the mission statement was clear and unambiguous; it promised that USCIS would run our immigration system, “safeguarding its integrity” and “protecting Americans, securing the homeland, and honoring our values.” It offered security and fairness – exactly what you want from border security, really.

The new version is a very different matter. Announcing it, USCIS Director Ur M Jaddou said, “At its core, USCIS is about delivering decisions to families, businesses, workers, and those seeking refuge in our country.” The mission statement itself stresses “America’s promise as a nation of welcome.” On the other hand, the words “upholding the law” and “protecting Americans” have disappeared.

Mission statements aren’t just words; they reveal what an organization thinks its job is. Under Trump, USCIS was about protecting Americans and upholding the law. Now it’s about letting people into the country. And the chaos at the Mexican border shows the results.