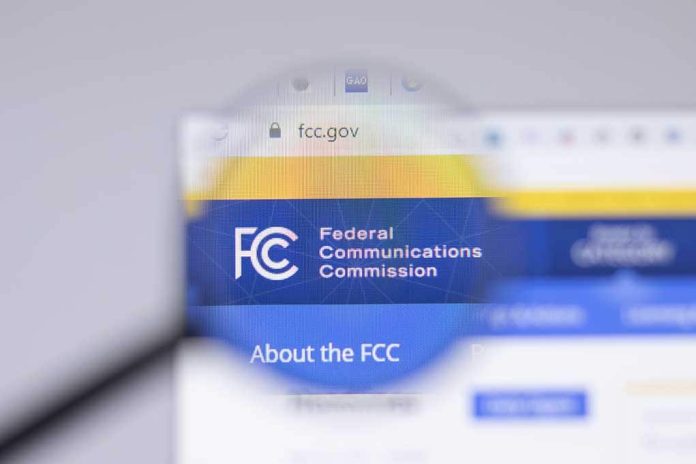 (RightWing.org) – Baltimore City’s chief prosecutor, Marilyn Mosby, is no stranger to controversy. Under her direction, Baltimore City quit prosecuting individuals for marijuana possession and vacated the convictions of nearly 5,000 defendants in 2019. Then, in 2020, she used the potential spread of COVID-19 in prisons as an excuse to quit prosecuting prostitution, drug possession, traffic violations, and other minor offenses. In March 2021, she announced she would make that policy permanent.

March 2021 also brought news that federal prosecutors launched a criminal investigation into Mosby and her husband, Nick Mosby, who serves as the City Council president for Baltimore City.

The cause for the investigation remains unclear, and federal authorities have declined to discuss the case with members of the media, which is standard protocol. The Baltimore Sun reported that prosecutors and the FBI have requested financial records, including tax returns, documents related to the couple’s consulting business, and private travel. Officials also subpoenaed records from Mosby’s campaign.

The heat is on Mosby and her husband and her latest response involved lashing out at local media.

Mosby filed a formal complaint request with the Federal Communications Commission (FCC) regarding WBFF, a Baltimore-based Fox News affiliate. The May 5 complaint accused the network of bias, alleging its coverage of Mosby was deliberately misleading and dangerous.

The complaint accused the network of “bias against people of color,” particularly ones considered to hold “progressive” political viewpoints. It also alleged WBFF “deliberately” broadcast her home address.

The complaint concluded with a request that the FCC “enlist [its] full investigative and enforcement powers… against WBFF as soon as possible.”

Here’s the thing, an official FCC Consumer Guide regarding complaints against news networks confirms that the agency has limited authority to respond to complaints, particularly when it comes to engaging in any form of censorship or infringing on the First Amendment rights of the press. In fact, by its own admission, “the FCC cannot interfere with a [network’s] selection and presentation of news or commentary.”

Mosby can complain all she wants. That’s her right as an American. However, under the Constitution, the media enjoys protection from harassment regarding what it reports and how it chooses to do so.