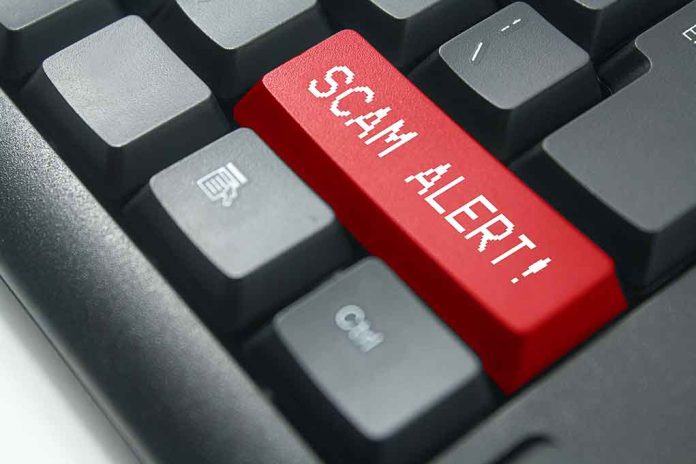 (RightWing.org) – Americans as a population are growing older, and the scams against them are becoming more prevalent. Over the last few decades, scamming the elderly has become a multi-billion profit-making enterprise for criminals. Every year, millions of American elderly citizens become victims of charlatans who seek to take advantage of and deprive older Americans of their savings.

According to a 2021 Elder Fraud Report by the FBI, Americans over 60 years of age lost $1.7 billion to scammers. The frauds are taking on new forms as tricksters evolve to stay ahead of law enforcement and the media, who share their tactics with the public. The two most common scams are romance scams and tech support scams.

FBI Says Scams Against the Elderly Are Growing

The FBI says scammers target the elderly most frequently because they are more likely to be friendly, polite, trusting, have money in the bank, own a home, and enjoy good credit. In addition, the FBI says seniors are also less likely to report they’ve been defrauded. In many instances, seniors either don’t know how to report the crime or are too embarrassed to admit they became a victim of a scammer.

This is a recipe for attention from people who want to steal from the unsuspecting. The FBI says that, on average, older Americans lose $3 billion to scams annually, and the problem is likely to grow worse as the elderly population continues to grow.

So, what are the top elderly fraud schemes?

Romance scams and tech support scams currently lead the way. In a romance scam, a criminal poses as an interested romantic partner on social media or a dating website. Tech support scammers attempt to pose as someone who can help an older person fix their non-existent computer issues, thereby gaining control of a computer through remote access and stealing sensitive information.

To help older Americans, the US Department of Justice (DOJ) created the Elder Justice Initiative. The government designed the program to support the elderly by combating elderly abuse, neglect, and financial fraud and scams. The new program helps raise awareness of how scams grow and provides practical ways to help older Americans protect themselves.

If you or someone you know has been a victim of fraud, you can contact your local FBI field office or submit an online tip. Additionally, you can also file a complaint with the FBI’s Internet Crime Complaint Center. Be sure to provide as much information as possible, such as when and how the scammer contacted you, how much money they stole, and where it was sent.

Remember, if something appears too good to be true, it probably is.