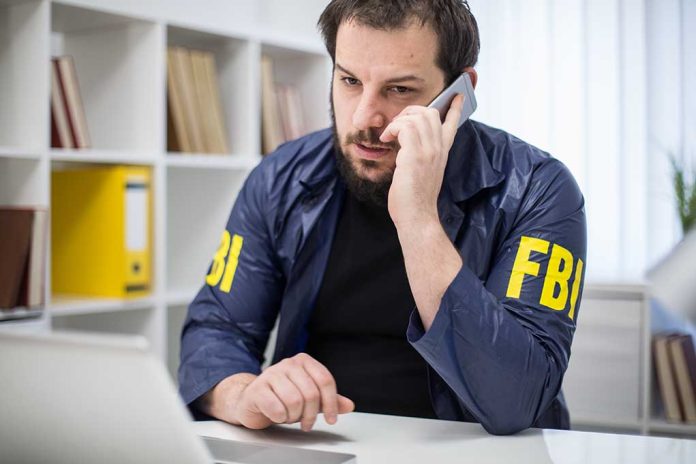 (RightWing.org) – When people think of rags to riches stories, they usually involve meeting Prince Charming, winning the lottery, or finding out a rich uncle no one knew about recently died. People typically don’t think of the FBI as a source of easy money. But, oddly enough, that’s precisely what’s happening in North Carolina with the FBI’s new “Snitches-R-Us” program.

On March 7, the FBI’s Charlotte, North Carolina, field office announced it was offering a cash reward for tips leading to seizures from drug traffickers. Located at the intersection of the I77 and I85 corridors, Charlotte has become an appealing route for drug traffickers transporting their illicit goods along the East Coast.

Local law enforcement routinely encounters traffickers, but the FBI decided the public could increase the volume of drug and cash seizures. The Charlotte field office chose to bypass the FBI’s tip line due to the fast-moving nature of trafficking operations.

"Snitches have a new way to make money in Charlotte, North Carolina. By texting the FBI and tattling on people that have illegal cash, informants can make up to 25% of the money seized, according to an FBI news release."#CivilForfeiture@RealDarylJames https://t.co/yELx4Xjdhu

Instead, tipsters can text DRUGTIP to 63975 on their smartphones (DROGAS for Spanish speakers). They can then answer a few questions regarding their information with the help of a few screen prompts.

Best of all, if a tip leads to the successful seizure of drugs or cash, the person providing the information to the FBI can receive as much as 25% of the money or the value of the drugs. For now, the FBI is limiting the program to the Charlotte metro area. However, if the program proves successful, they plan to expand the system to include all of North Carolina.

What do you think about this program? Do you think it could lead to more programs that offer money in exchange for information? Cash for telling on neighbors who disagree with the government or who happen to own a gun? Is this a slippery slope or a valuable law enforcement tool?