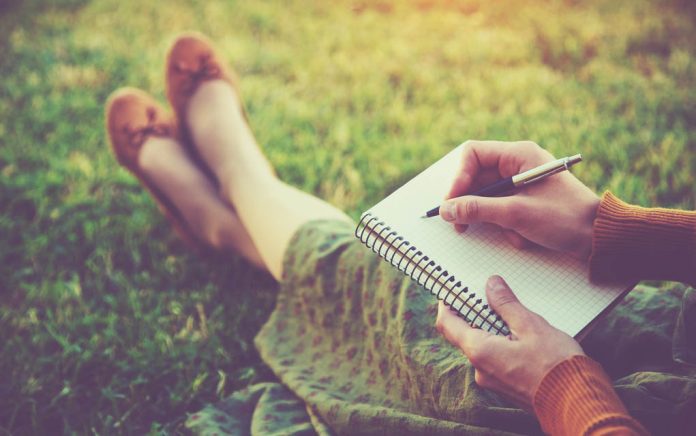 Aimee Harris reportedly discovered the diary under the mattress of a Palm Beach halfway house she moved into in 2020, shortly after Ashley Biden returned to Philadelphia. She allegedly sold it to the non-profit journalism enterprise Project Veritas.

The Daily Mail (TDM) recently published an exposé detailing the recent launch of an FBI probe into Aimee Harris. An unnamed source told TDM federal investigators were looking into possible criminal charges related to the sale of the diary.

From @DailyMail: 'Florida woman who found Ashley Biden diary in 'halfway house' is under FBI investigation for SELLING the journal in which president's daughter recalled 'showers w/ my dad (probably not appropriate)' and details of drug and sex addiction.' https://t.co/0iBTj1rWAA

“The feds… aren’t saying it was illegal to find the diary,” the source stated, adding that neither are they claiming “Aimee stole anything.” Instead, the sale of the journal interests investigators, and the fact that Ashley Biden is the daughter of a sitting president “kicks [the inquiry] to a different legal level,” the source concluded.

The diary contains damning entries regarding Ashley Biden’s extramarital affairs, financial problems, and chronic issues related to her drug abuse. She also claimed she took showers with her father in a notation from early 2019.

Why do you think the FBI launched the investigation into Harris’ actions, and why did they wait until now?