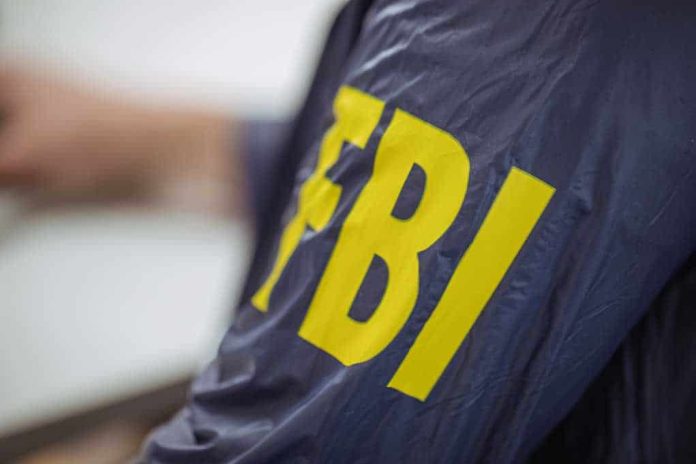 On February 1, the Washington DC Bar published its decision to suspend former FBI attorney Kevin E. Clinesmith in the wake of his conviction for a “serious crime.” However, the suspension was applied on an “interim basis,” meaning he could get his license to practice law returned at some point in the future.

#Durham FBI lawyer who falsified a government record (evidence) — to wrongly state that former Trump campaign aide @carterwpage had never been a source for the CIA to renew the final FISA surveillance warrant Spring 2017 — was given NO jail time. Kevin Clinesmith sentenced

On January 29, he was sentenced to a year of probation and 400 hours of community service after pleading guilty to falsifying an email to obtain a FISA court warrant to spy on Carter Page, Donald Trump’s former campaign advisor. Prosecutors had asked for prison time.

His crime contributed to creating a multi-million dollar witch hunt, led by Robert Mueller and his team of angry Democrats.

Although it’s good to see Clinesmith paying a penalty for his crime, the temporary suspension of his law license and no jail time sends the wrong message to others working to defame Donald Trump and destroy his legacy.