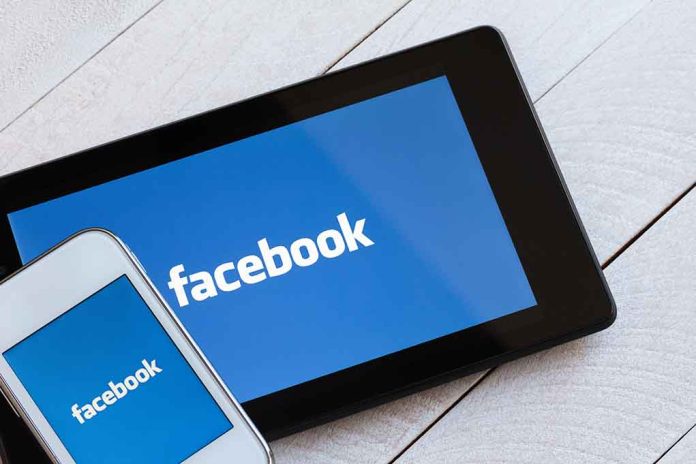 (RightWing.org) – Facebook has finally taken action to stop its platform being used for human trafficking — nearly a year after it admitted it was allowing users to seek out people smugglers. There are questions about how sincere parent company Meta really is about fighting the lethal trade, though. The revised rules still leave plenty of leeway for wannabe border crossers.

So, you may or may not know this, but lovable Facebook, that's right, the social media platform you place your precise location on along with photographs of your kids, has been facilitating human trafficking UNTIL NOW Righteo all is forgiven, as you were https://t.co/ymOa8HUfrT

In February, the Washington Free Beacon reported that Meta had quietly announced that it didn’t plan to block people from using its platform to find people smugglers. That’s because that would violate their human rights — even though the use of Facebook by traffickers had been identified as a problem a year earlier. At the time, the company said it had taken advice from “NGOs working with migrants,” meaning open borders activists, on the policy.

Now Meta has, at least publicly, changed its tune. On December 12, the company released a memo updating its “Human exploitation” policy. The correspondence didn’t acknowledge the previous policy but did say, “we remove content that facilitates or coordinates the exploitation of humans, including human trafficking.” However, it also claimed there’s a difference between human trafficking and smuggling.

Is Meta really serious about solving this problem, or just trying to be less obvious about helping criminals?