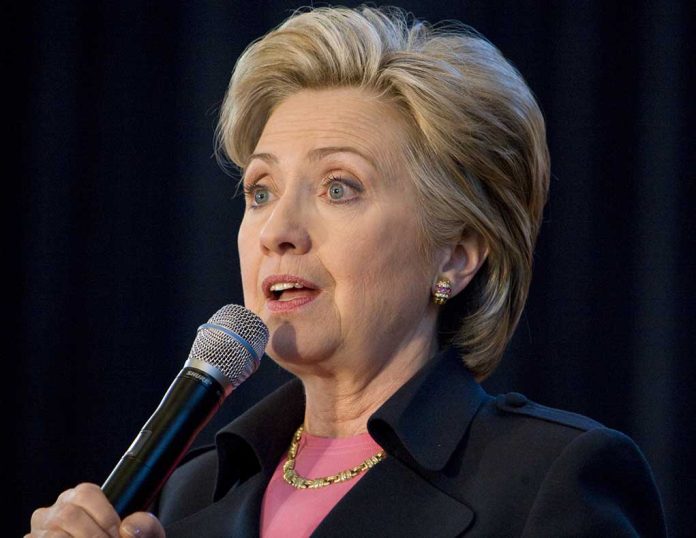 (RightWing.org) – A political commentator and former White House adviser to Bill Clinton has an interesting take on the 2024 presidential election. He thinks it’s going to be a straight rerun of 2016 – and we all know how that turned out.

Talking to WABC on Sunday, former political adviser Dick Morris predicted the Democratic Party would force President Biden to announce he won’t seek a second term following disastrous midterm results in November. That, says Morris, would trigger a frantic race for the 2024 nomination, with each faction of the party pushing its own candidate.

On today's episode of @DickMorrisTweet

Dick Morris breaks down the Democratic presidential hopefuls for 2024, the unintended consequences of COVID lockdowns, the ramifications of the Durham Report, and much much more!

Morris thinks Vice President Kamala Harris will take an early lead but quickly run out of steam, opening up the competition to less obvious candidates. He predicts the Dem mainstream will push Pete Buttigieg, Obama loyalists will want another Black candidate – most likely Senator Cory Booker (D-NJ) – and the far left will rally behind Representative Alexandria Ocasio-Cortez (D-NY).

According to Morris, once AOC – who will make the age requirement by three months – enters the primary, that will leave the Dem establishment with no choice but to back a final desperate run by Hillary Clinton. With the mainstream of the party behind her she would almost certainly win the nomination, and that would likely mean she’d be facing Donald Trump again in November 2024. We know how that turned out in 2016. Does anyone seriously think she’d do better a second time around?